How Assassin’s Creed Should End 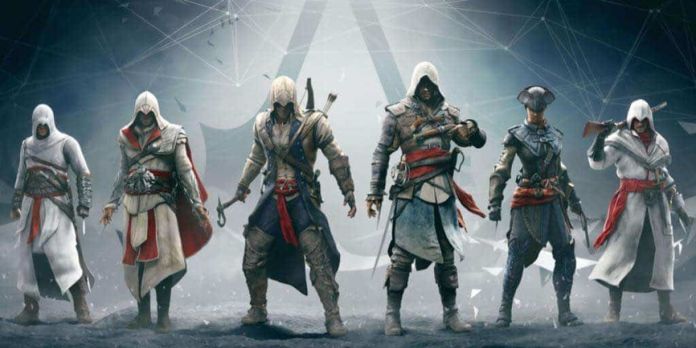 The Assassin’s Creed series has to end eventually, contrary to Ubisoft’s belief. When it finally does, it will be the best game in the series (or so I hope). The conflicting philosophies of the Assassins and the Templars are bound to come to a messy conclusion, and we’re wondering how Assassin’s Creed should end.

This ending will occur with or without the alien force of Juno. The latter is nothing more than a way to drag out the main plot line. She gives both sides something to fight against together; a plot line that cannot last forever nor resolve the Assassin and Templar conflict.

The Templars, under the definitions provided by Aristotle, believe in aristocracy. If you don’t already know, Aristotle was this really cool Greek philosopher back in the Classical Greece period. We use a lot of his ideas in almost every subject, including politics.

That said, Aristotle defines aristocracy as the superior form of government in which the people are ruled by the “best.” this is a system based on merit, and thus works in everyone’s best interest, rather than being too concerned with questions of wealth.

Obviously, these philosophies cannot co-exist or compromise, but how would they work out in the end? It is my theory that in the far future of the Assassin’s Creed world (I’m envisioning something cyberpunk, akin to Blade Runner), Assassins and Templars will be so interconnected that neither would be able to tell where one began and the other ended. The final conclusion of this game would need to be the complete destruction of humanity, or simply end with the main character discovering the true depth of this interconnectedness. 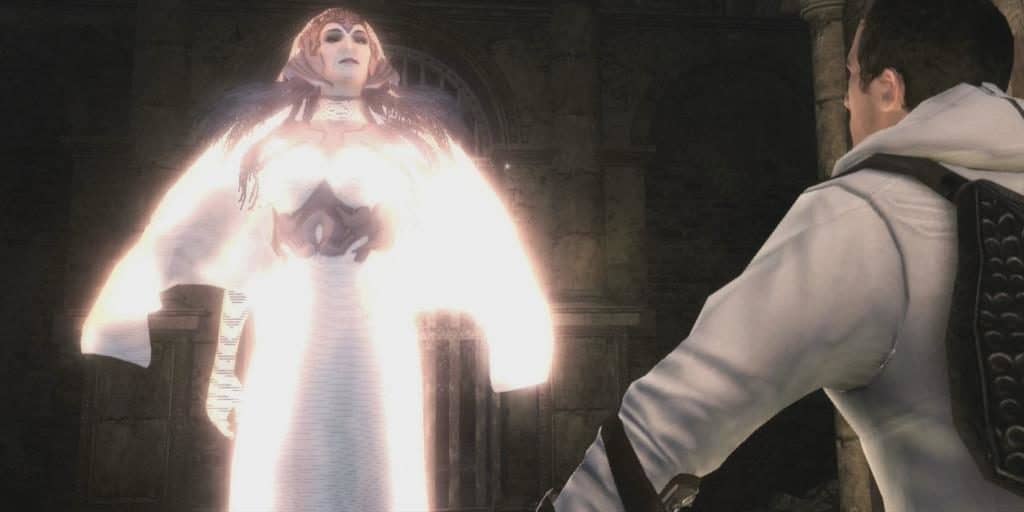 This interconnectedness is inevitable due to the inherent flaws of each philosophy. The Assassins’ anarchy is a form of governance often synonymous with chaos. As reiterated by Germain at the end of Unity, “a brief taste of chaos will remind them [the masses] why they crave obedience.” What chaos Germain refers to is that lawlessness that anarchy supports.

Lawlessness means that there is no punishment for crime; there is no governing body to do so. There would be nothing to stop people from committing crimes, due to a lack of consequences. In addition, anarchy depends very much on whether humans are inherently good or not.

Believe whichever you will, the definition of “good” is entirely context sensitive — everything from religion, culture, to the particular situation a person might find themselves. All inform what each individual human believes is “good.”

For example, murder can be called self-defense. Stealing, a justified action. Any number of crimes just need the right context to be considered “good.” Cultural differences are also many and varied, especially when it comes to basic human rights. 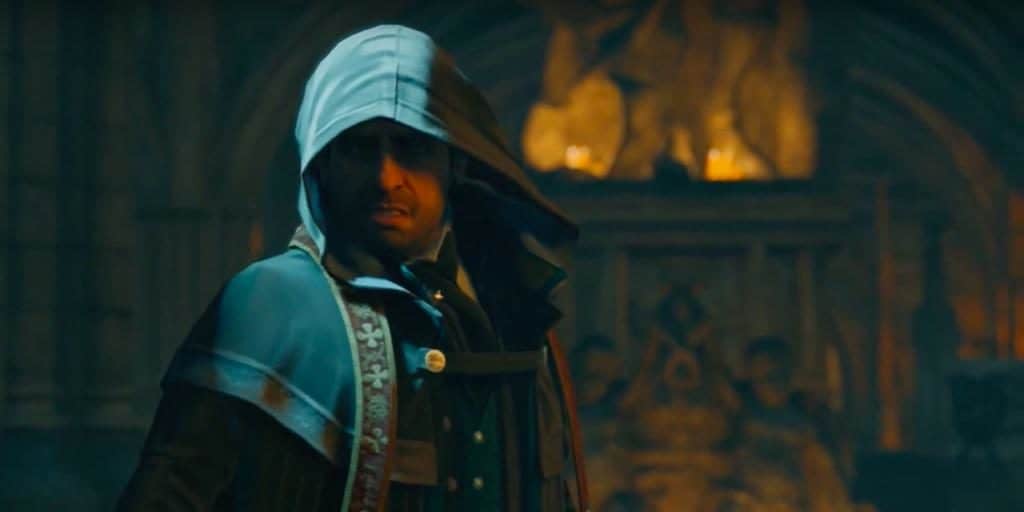 For example, in Russia, being queer in any shape or form is punishable by imprisonment. Other countries are more extreme, like some states in Nigeria call for the death penalty for any same-sex sexual activity.

Suffice to say, it really depends on your perspective and personal belief system what is “good” and what is bad. If the definition of “good” is so loose, than how can the Assassins depend on the good will of the people to use their freedom wisely.

The Templars’ aristocracy has an equally glaring flaw to do with the whims of human nature. It is in the very definition: the peoples are ruled by the “best.” Who, exactly, are the best? In Aristotle’s time, this meant white, cis, men, with what stood for education back then. I mean, not much different from our government right now, but I’m sure almost every minority would take issue with such a narrow definition of who is “best.”

Even if the Templars could get an entire country to agree on who is “best” (never mind the world), aristocracy is far too prone to corruption. Unity was basically about that, same with Black Flag. In the latter, our main character takes the identity of a turncoat assassin (in favor of the Templars), and becomes himself a turncoat in favor of the Assassins. Clearly it is very easy to change loyalties and go behind enemy lines. 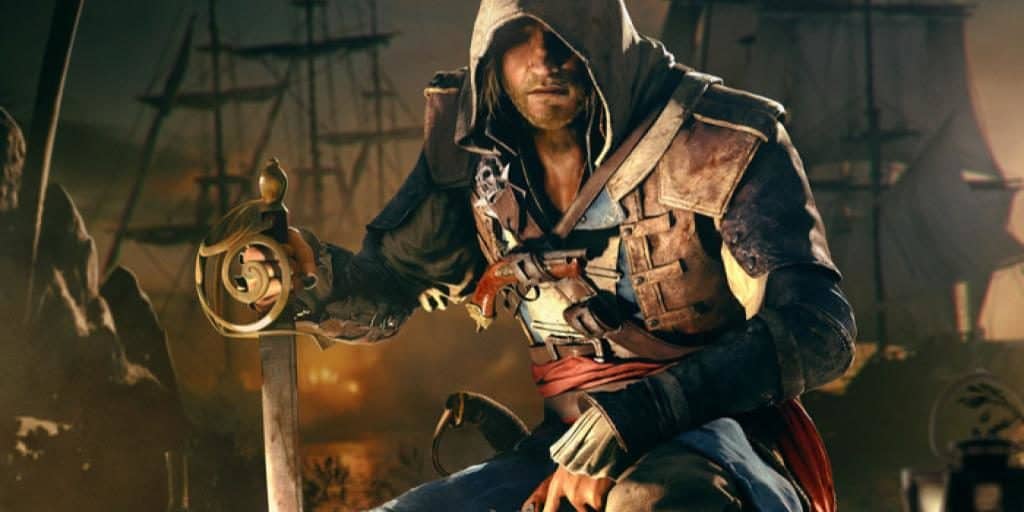 As such, it would only be too easy for these two flawed philosophies to collide and become an entity of pure corruption. If not for any other reason than safety and security. Violence and lawlessness can be terrifying notions and some people are willing to sacrifice their freedom for the latter.

Anarchy does not guarantee safety or security, but the Templars do. On the flip side, the Templars need the conflict and instability the Assassins provide in order to uphold their position of power. Power, after all, requires someone to have power over. Or wealth, for that matter.

The Templars and Assassins do, in fact, make perfect bedfellows. That is how the Assassin’s Creed series should end.