Could a Batgirl Game Be Next? 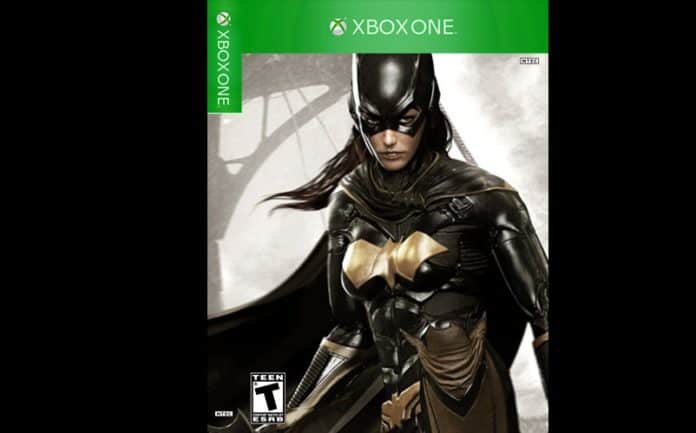 Over the weekend, outrage grew over the announced Batman: Arkham Knight Season Pass DLC which would be a whopping $40 for an added six months of downloadable content. Eventually, Warner Bros. Interactive received the message loud and clear — $40 for DLC is a bit steep — and then decided to calm the storm by releasing more details of what the DLC Season Pass would entail.

Through a post on the official forum, we learned that the Batman: Arkham Knight Season Pass would include new story missions involving legendary super-villains invading Gotham City, new character skins, a mode that will allow users to drive the various batmobiles from throughout the Batman universe, and most importantly, a series of missions involving a playable Batgirl.

Now I’m not going to get into whether or not the DLC is worth it, but what we are most interested in is the idea that this Arkham Knight DLC, which likely shows how Batgirl became Oracle, could potentially lead to a standalone Batgirl game.

To date, a Batgirl game doesn’t exist (neither does any female superhero game to my knowledge for that matter). The image teaser for the Arkham Knight DLC showed a great iteration of the Batgirl costume — one that’s not supposed to be an overly-sexy Batgirl, but instead a strong counterpart to Batman.

We’re hoping this is the type of hero Batgirl is portrayed as in Rocksteady’s upcoming Batman game because it’s the only Batgirl we want to see more of. Barbara Gordon as Batgirl is certainly one of the stronger female characters in comic books, and if anyone deserves a standalone game, it would probably be Batgirl.

Batgirl as a female Batman can really stand on her own two feet, and doesn’t have to rely on nor follow Batman; she has the independence that makes her a great role model. Mike Madrid, author of the fantastic The Supergirls: Fashion, Feminism, Fantasy, and the History of Comic Book Heroines, said it best, “she wears his symbol on her chest, but she is not his girlfriend or faithful handmaiden.”

Sure, we’ve seen Batgirl in video games before. She was also a DLC character for Injustice: Gods Among Us, appears in DC Universe Online, and was a playable character in Batman: Rise of Sin Tzu (which was mediocre in every other sense of the word). But having Batgirl — whether it be the Barbara Gordon iteration, Cassandra Cain or Stephanie Brown version of the character — could potentially be the next step for Batman games.

Everyone always talks about what is going to happen to Batman games now that Rocksteady has ended their trilogy. Batgirl makes sense, as it would give us a break from playing just Batman.

Of course, I’d also like to see a standalone Nightwing game, and that could also be the next step, but gamers need a female hero to play that isn’t all about tits and ass, and more female heroines in general, and Batgirl certainly fits that bill.

What do you guys think? Could a Batgirl game stand on its own two feet? Sound off in the comments below.