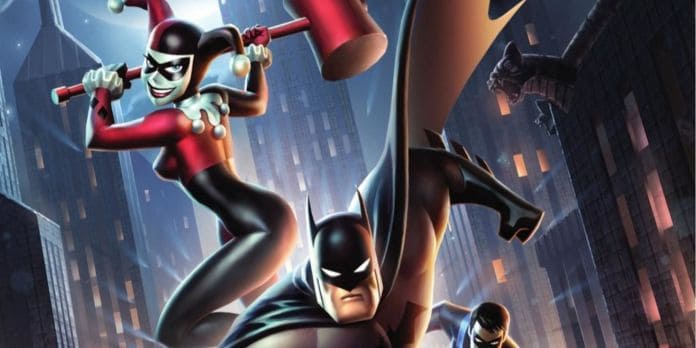 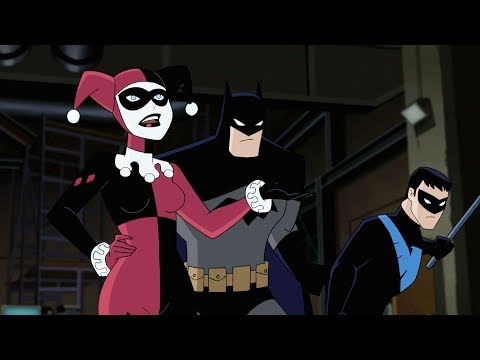 This film stars the voice talents of Kevin Conroy as Batman, Melissa Rauch as Harley Quinn, Loren Lester as Nightwing, Paget Brewster as Poison Ivy and Kevin Michael Richardson as Jason Woodrue. Most are returning from Batman: The Animated Series as familiar voices, these are Conroy, Rauch, and Lester.

Though the tale of this film is not based on the latter series, it is written by Bruce Timm and Jim Krieg who are both known for their work in various DC comics. The director is Sam Liu, known for his work on Batman: The Killing Joke.

Batman and Harley Quinn is centered around the idea that Batman and Nightwing are forced to enlist Harley Quinn in order to stop Poison Ivy and Jason Woodrue. These two villains are out to annihilate the whole world, for the crime of damaging the planet. As Poison Ivy is ever the most environmentally friendly of villains, this method likely involves some kind of biological warfare. With Quinn’s knowledge of her best friend and hilarious quips with Batman, the unlikely team goes on their way to save the world.