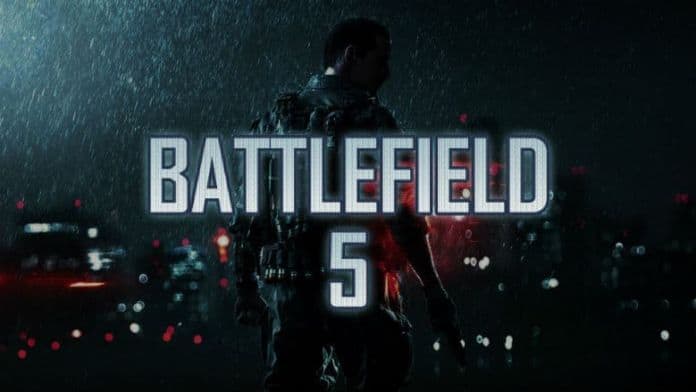 The last few months have been riddled with leaks and speculation as to the future of EA’s Battlefield series. But thanks to a tweet from the host of Comedy Central’s The Daily Show, we finally know when we’ll get our first look at the next iteration of the iconic shooter – Battlefield 5. And the reveal is only a week away. 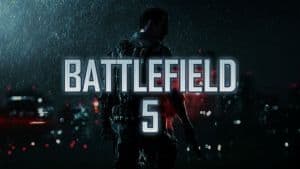 Trevor Noah dropped the news just earlier this afternoon on his personal account. He has previously mentioned being attached to the reveal event, and confirmed today when it would be taking place: Wednesday, May 23rd.

#ad The rumors are true (rumors that I started, but still…) I will be hosting the @Battlefield Live Reveal on Wed, May 23rd. Catch it streaming live on the #Battlefield YouTube. V EXCITING! pic.twitter.com/7B3fpTpQ6x

There will be a live stream to commemorate the occasion and break down all of the news coming out of EA and DICE. But it does look as though Noah teased one thing ahead of the event – the actual name of the game.

At the end of Noah’s tweet he uses the phrase “V EXCITING!” If you’ve been following our coverage of the next Battlefield game, you’ll recall that the next game is rumored to indeed be titled Battlefield V. So the use of “V EXCITING” is likely more than just a mere coincidence on the host’s behalf.

And if that wasn’t confirmation enough for you, this tweet from the official Battlefield account should be:

There have been plenty of other things to leak regarding the project too. The game is rumored to have a heavily implementation of co-op. And, grab your pitchforks, lootboxes are likely to be implemented. Although the current rumors suggest that DICE is merely implementing them for the purchase of cosmetic items.

The story mode of Battlefield 5 is rumored to focus upon the German portion of the war. Stories are said to be told in an episodic style, hopping from different soldiers throughout different war torn terrains.

The full unveiling comes just a week from today at 1:00 Pacific, 4:00 p.m. Eastern. Stay tuned for more details as we get closer and closer to the full, official reveal of Battlefield 5.