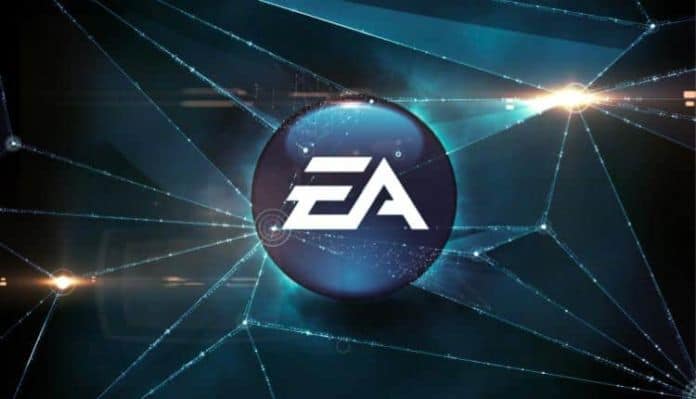 The outrage towards Star Wars: Battlefront 2‘s loot boxes and unlockable characters is undeniably justified. In fact, it might very well be the final straw for EA fans to stop buying certain EA games. Or at least, we’ll stop handing them extra money through micro-transactions and more of us are wise to EA’s tactics.

Let’s start at the beginning of all this Battlefront II controversy. There have been a total of four incidences that led to the current state of the game. The first occurred when EA released the Battlefront II multiplayer beta. Beta players were thoroughly unimpressed with the loot boxes giving out paltry items, a reward system that didn’t reward skill, and requirements to unlock iconic characters.

The second incident came when EA closed the beta and announced the changes they would be making. The company stayed far away from specifics, referring only to improving the content of the loot boxes and a vague statement thrown towards character progression. They never mention the reward system, the astronomical cost of iconic characters, or any of the other aforementioned problems. 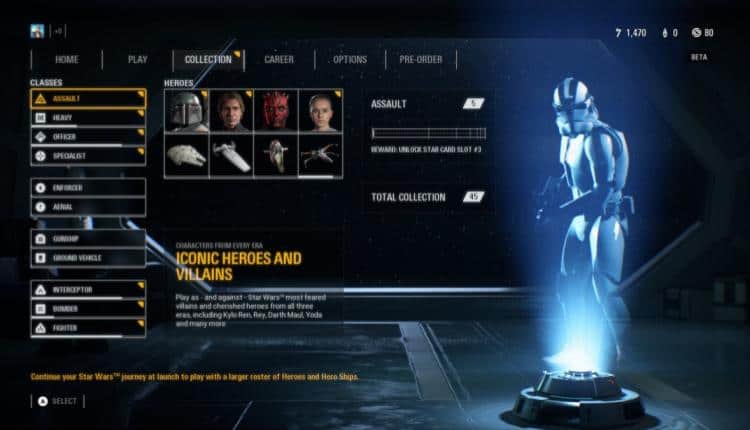 This is a pattern, we’ve seen it plenty of times before. A game comes out, there’s something horrible wrong with it, the company adds “changes” and the problem is “fixed. Remember this as the story goes on. The third incident was the arrival of Origin Early Access. Suffice to say, people were once again dissatisfied.

Some went so far as to calculate just how long it would actually take to unlock an iconic character, like Luke Skywalker or Darth Vader. The conclusion: 40 hours. This pulled fans into a frenzy, ready lob any accusation at EA until something stuck. Some of it was true, some of it was misunderstood information. Some claimed that 40 hours is quite the thick pay wall and that they were never going to buy a game with micro-transactions ever again.

The last incident was EA’s response to all the above outrage. More “changes” were coming and they “adjusted” the time it would take to unlock iconic characters. From 40 hours, EA went down to 10 hours. That’s a 75% reduction, a much larger jump that most fans were predicting EA would manage. 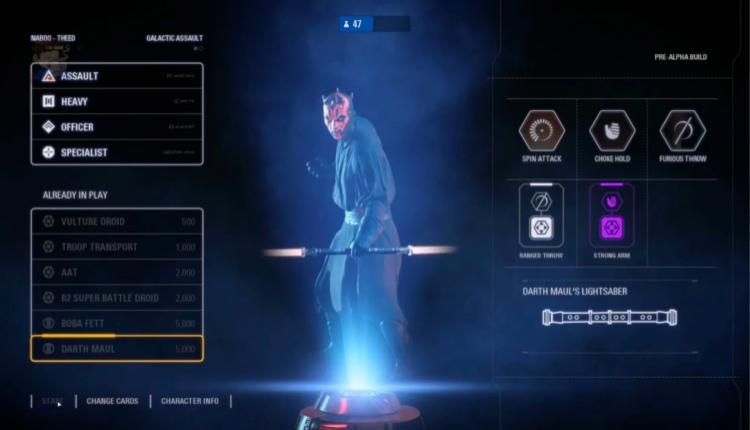 The pattern at this point is clear. One specific mechanic might be fixed for now, but that doesn’t fix the multiplayer altogether. This solution is entirely calculated by EA. It is a similar tactic to what many large corporations do. As such, we will be seeing this pattern or tactic over and over again.

The pattern is EA controlling the narrative. They ensure that they stifle any complaint from players with vague “changes” and assurances that they are “listening to feedback.” The tactic, is the infamous price drop. It works much like the 99¢ price point. When you see $29.99, you automatically think $20. Regardless of how much you struggle against it, the unconscious price drop will be there.

EA and Battlefront 2 are no different. It is an artificial price drop that can trick you into spending more than you would if the price had stayed high. Just think of an item you normally only buy if it goes on sale. Once it is, perhaps you buy it in excess, saving money per item, but also insuring that you think any price drop is worth a buy. As long as EA’s solution doesn’t seem as bad as previous conditions, people will be fooled. 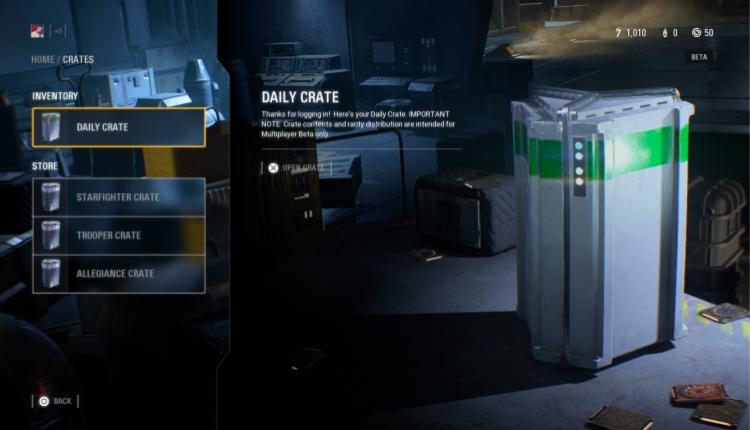 Now that heroes have been reduced by a whopping 75%, it is far more worth playing to get those characters unlocked. So maybe instead of carefully working towards Darth Vader over the course of a week, you have four characters. Week two will have to see you levelling them up or acquiring more heroes. What EA didn’t change is equally important here.

Regardless of your rank or effort per session, you’ll earn the same amount of credits. Stand around and let your team down, same credits. Nor did EA change how you progress, which is with those credits. The moment EA decided that skill upgrades required the same currency as unlocking characters, Battlefront II became a pay to win game. Those who can afford the micro-transactions will always have better troops, better skills, and more heroes to choose from.

This tactic is going to come back again and again. The pattern will not change. EA and other companies will continue to try outrageous prices, let people complain, and then “fix” it. Whether they reduce the price and by how much depends entirely on what their accountants tell them. 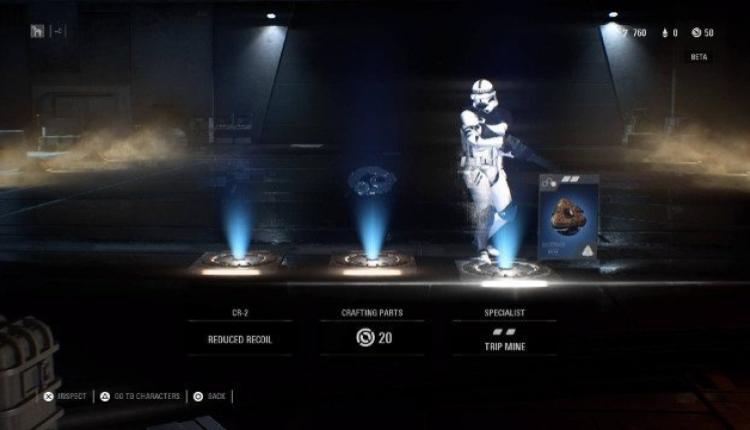 They’ll do it quickly too, so as to stifle any further protest. By the time we see this tactic again from EA, we’ll be so used to it, the backlash will barely be there. The faster EA can outdate your complaints with “changes”, the less your voice actually matters to them.

The existence of micro-transactions and pay to win will prevail until the apocalypse. We’ll get used to it and see it as normal in a matter of years. It is the case of the frog in boiling water and we, my friends, are the frog. Heck, I’ll admit I’ve bought into it too.

When encountering the situation in Shadow of War, I went by the rule that as long as micro-transactions did not interfere with my gameplay, I didn’t much care whether they were there or not. If I was playing a multiplayer game, I’m sure the tune would change, but the norm is already there. Micro-transactions are a thing and it’s just going to get worse.

Could Battlefront 2 be the straw that broke the camel’s back? Are you striking against EA and their shady business practices? Sound off in the comments below.