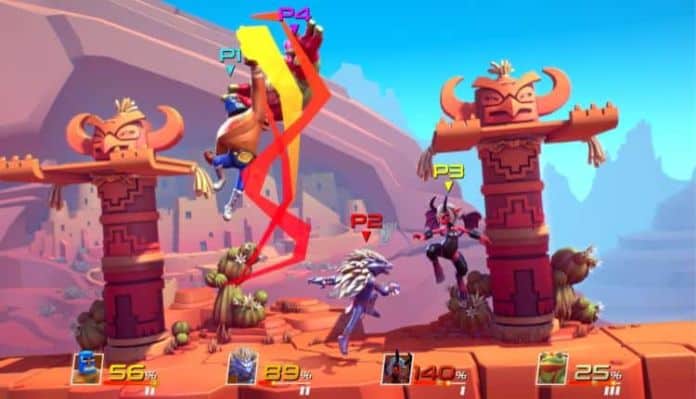 Brawlout TV allows you to watch “live and recent” Brawlout matches from around the world. If that does not interest you, then you can watch replays of your own online matches. 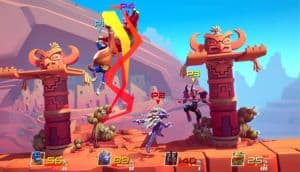 By smarter AI, Angry Mob means that AI opponents will be able to use directional influence, meaning they can dodge combos and lessen the effects of critical hits.

If you are unsure how this will affect gameplay, you can go into Practice Mode and set the training dummy to use directional influence “in a specific or random direction,” to dodge combos, or “for survival.”

There are two new mastery skins for every character on the roster. You can unlock them by leveling the character up to 10 and 15. In addition to mastery skins, there will be cosmetic items for each character that will require the “codes given out during special events.” The new taunt emotes are actually community-made, by two folks Angry Mob addresses as Hellphy and Nova.

Sephi’ra’s alteration is mostly her sprint attack range being reduced by 20%, other edits are to help decrease the chance of lag. For example, “Up tilt -> Up tilt part 2” cannot be spammed as it induced a full “15 frame landing lag.”

Paco now does significantly less damage with his forward air. Forward air now has “sourspots” that “deal less damage.” Forward tilt will now not “hit opponents on platforms above him or under him” in order to avoid killing those players at “very low percents.”

There are plenty more tweaks and updates to the rest of characters, be sure to grab your copy of the game and check them out. Brawlout on the Nintendo Switch is currently on sale for 25% off until Valentine’s Day.

Want to know what we thought about Brawlout? Check out our review here. 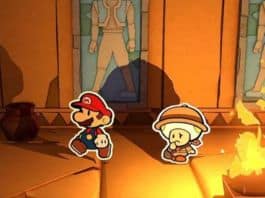 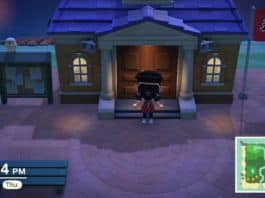