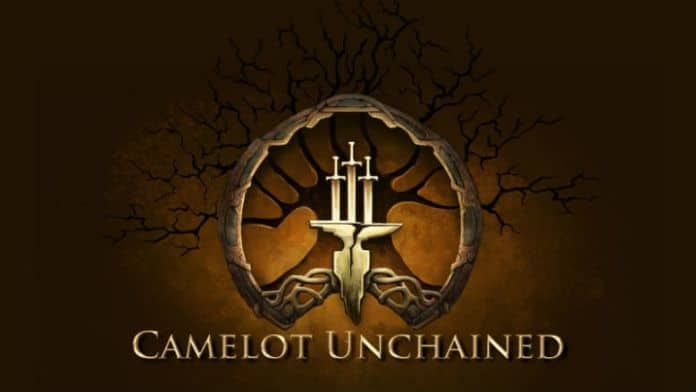 It’s been a long road, but it looks like we’ve finally made it. The long promised Camelot Unchained beta that’s been pushed back and pushed back more, has finally gone live.

City State Entertainment’s lead designer and CEO, Mark Jacobs, announced a few months back that the Camelot Unchained beta one would launch on July 4th. However, he and his development team missed that date, nothing that back then “The client crash rate is too damn high!”

Jacobs reassured fans that “It’s not going to be a year delay or a three-month delay”. The team just didn’t want to have their first beta be “one that sucks.” So a few weeks later Mark announced to players that “From what we’ve seen so far, we’re in really good shape”. The problems with the Camelot Unchained beta crashing had come down to what the devs considered an “acceptable” rate, and beta one would be launching soon.

Just a few days ago, Jacobs announced that bet one would be officially launching on July 31st. The studio ran stress tests over the weekend to ensure that things would go smoothly on the 31st, and as far as we know, the beta one launch is good to go. The Camelot Unchained beta went live at

City State Entertainment has put together a document where you can find all of the pertinent information on today’s beta. In order to participate, you’ll have to sign a Non-disclosure agreement (NDA). Which demands that “you will not share information that is in the forums publically outside of the forums themselves, take screen captures, pictures of the game or talk about the game’s development (subject to the specific limitations of the NDA itself) or livestream the game to share publicly without our permission.” So be sure you read through that thoroughly before agreeing to terms to sign up.