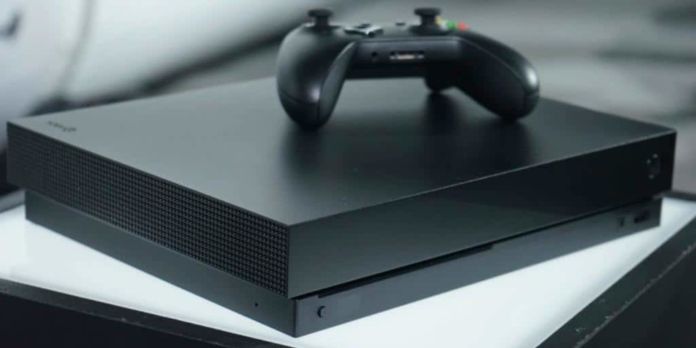 Microsoft’s Mike Ybarra teased recently a new endeavor that the company was hoping to push sometime soon for the Xbox One. After some sleuthing, it looks like Windows Central may have figured out what Ybarra was referring to – a Career scoring system for the console. 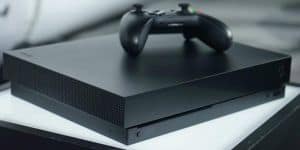 While still clearly early in development, the Career system is slowly being implemented into the coding of Xbox One’s operating system. It appears as though the Career functionality would be an extension of the current Gamerscore system – however much more fleshed out for more serious players.

Gamerscore doesn’t effectively represent the quality of a gamers’ abilities on the console’s library. Many hardcore gamers, especially those involved in eSports, target one title they are particularly good and master it over the course of hundreds of hours. However, in the current Gamerscore system, you earn what you can from the list of achievements at the game’s launch and then there’s no more acknowledgements to be had.

The new system is said to institute levels and prestige ranks that will continually unlock new cosmetic items and players advance in skill. Therefore you aren’t hindered by a finite amount of Gamerscore points, and instead can continually progress your Xbox Live avatar.

Microsoft is said to be keeping Gamerscore stats intact though. Careers will work alongside Gamerscore points instead of outright replacing them. Which is good news for those who have spent years building up and touting their online gaming reputation.

There is apparently a homepage for the new Careers system located at careers.xboxlive.com. However, the site isn’t available for public viewing as of yet. It’s likely that in about five months time at E3, Microsoft will be ready to pull the curtain back and show us what the Careers system is all about. We’ll have to wait until we get closer to June to see what this brand new offering has for us.