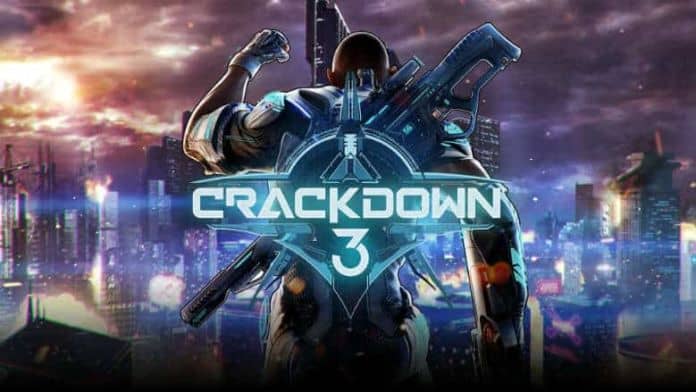 While Sony continues to drop positive news during the lead up to E3, a powerful blow looks to have befallen Microsoft’s camp. Reports are indicating that Crackdown 3 is being delayed once again into 2019. 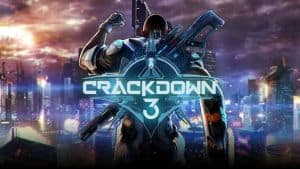 It’s been about 4 years since we first were introduced to the game. Crackdown 3 made its debut at E3 2014. It was later slotted for release in November 2017. It didn’t stick the landing, obviously, and was delayed once again into a spring 2018 window.

With no release date in sight as of June, we should have known something was amiss. It would be highly unlikely for Microsoft to stealth drop what should amount to being one of their biggest exclusives in years. And with Red Dead Redemption 2 coming in this fall amongst plenty of other big IPs, there was little room for Crackdown 3 to make a significant impact.

Two sources have confirmed the reported delay to Kotaku’s Jason Schreier. Said sources spoke in anonymity as to “protect their careers.” A specific reason for the delay hasn’t been cited, but it appears development of the game continues to be troubled.

This isn’t the first game in Microsoft’s library to undergo continued hardship. Big names such as Phantom Dust, Scalebound and Fables Legend were all first-party exclusives that were eventually outright canceled. Fans were worried that Crackdown 3 would perhaps be amongst those, but Microsoft has reassured us continually that the game will eventually see the light of day.

One has to imagine that Microsoft is putting a significant stake into the development and release of Crackdown 3. The Xbox One needs an impressive first-party exclusive in their lineup, an area in which Sony is completely domination with the PlayStation 4.

There’s still a chance that Microsoft surprises us all following this news and trots out a fresh look at Crackdown 3 that blows expectations away. And then perhaps a reveal of a early 2019 release date that reassures all doubts. I suppose we’ll see next week if any of that pans out.