Crystal Dynamics, the developers behind the Tomb Raider series, have announced that they have hired “15 top industry talent” to work on The Avengers Project. These talents include folks from Naughty Dog, Visceral Games, Monolith, Sledgehammer Games, and much more. 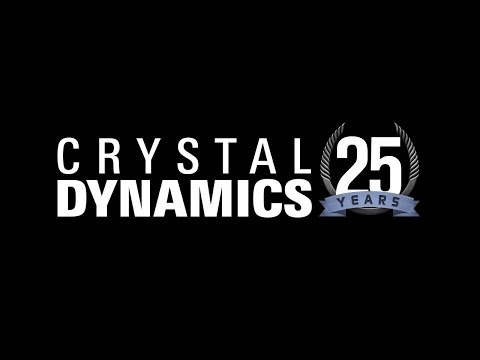 One such hire was made the creative director of The Avengers Project, Shaun Escayg from Naughty Dog where he held the same position. Escayg worked on Uncharted: The Lost Legacy and The Last of Us. He states that he is “thrilled to join Crystal as Creative Director and be aligned with a team as passionate about telling great character-based stories as I am.”

Another passionate hire was Stephan Barry, who worked in Visceral Games for 27 years. He is now the director of production for The Avengers Project. He has obviously worked on several games during his time with Visceral, including Dead Space.

Barry is equally enthused to join Crystal Dynamics as Escayg, stating that “Crystal’s been around almost as long as I’ve been in the business. The immediate chemistry and camaraderie has been exactly what I’d hoped for.”

As to The Avengers Project itself, Crystal Dynamics is not ready to offer more information. But co-head of the studio Scot Amos would like to assure fans that this talent acquisition is all a part of the studio’s mission to deliver “an incredible, completely original Avengers experience to our gamers.”

Since the game’s announcement, Crystal Dynamics has made tremendous progress on The Avengers Project and are “crafting something all Marvel fans will be proud of and will play for years to come.”

The other co-head of the studio, Ron Rosenberg, would like to add that “their AAA experience adds to an already deep roster.” Crystal Dynamics has a few ambitious goals when it comes to The Avengers Project, and Rosenberg states that they are now “well-positioned to deliver on” those goals. 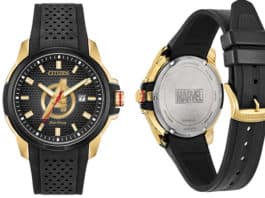 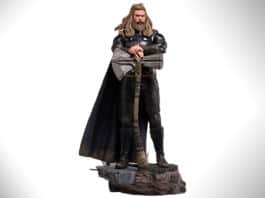