As one of the hottest consoles on the market, multi-platform projects would be crazy not to target the Nintendo Switch if their games were capable of running on it. Daybreak Games and WB Games must agree, as they’ve revealed that a DC Universe Online Switch version is incoming. 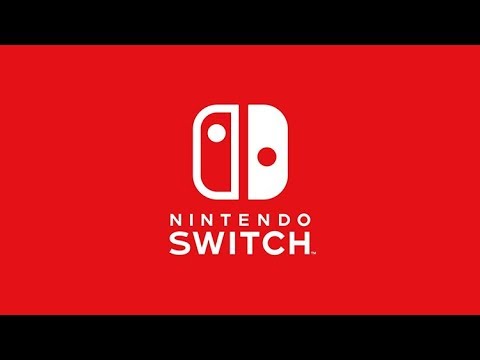 The DC Universe Online Switch version would mark one of, if not thee first MMO to hit the console / portable hybrid. Originally launched in 2011, the game has been fleshing out its universe for the last eight years plus. There should be plenty of content for Switch owners when they jump in later this year.

In the title, players create an original hero or villain to join the other characters of the DC world. After completing tutorials, those whom choose heroes will become a member of the Justice League while villains will join the ranks of The Society. From there, you’ll have access to various missions which flesh out the game’s story and increase your character’s level and skills.

We don’t know exactly when the DC Universe Online Switch version will be flying over, but Daybreak Games and WB Games did tease that it will be at some point this summer. With an announcement now, the title won’t have to compete with anything that Nintendo will be unveiling at E3 this year. We’re hoping it’s a big one, with potential blow outs on Animal Crossing, Pokémon Sword and Pokémon Shield, Luigi’s Mansion 3 and hopefully more.

But if you’re looking for other MMOs outside of the Switch, we’ve got you covered there too. Here’s a link to Nerd Much?’s list of the 16 Best MMOs currently available. You’re welcome.