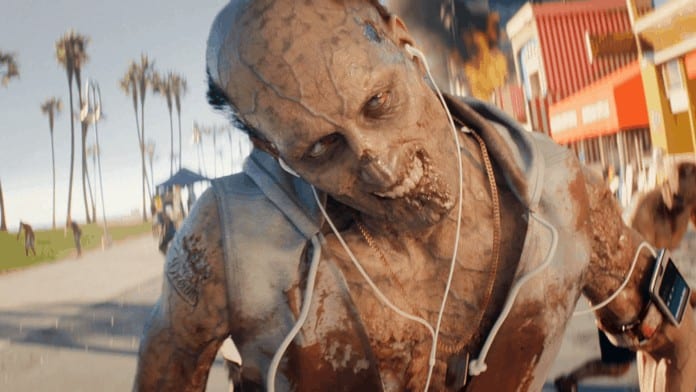 The first thing you’ll likely learn from us here at Nerd Much is that we love all things zombie-related, including zombie games, which is why we are disappointed to report that Dead Island 2 has been delayed.

The unfortunate news comes via the game’s developer Deep Silver’s, who noted on their official Twitter the reason for the Dead Island 2 delay is that they believe they can make a much better game that will live up to fan expectations if they simply delay the game.

We have always set ourselves a big goal for Dead Island 2: to create the sequel that takes Dead Island to the next level,” their statement reads. “A game that takes what our fans tell us they love about Dead Island – multiple different characters to play with, co-op, and turning a paradise setting into a zombie slaughter melee – and a game that adds a ton more content and combat options on top of that.”

Of course, it is probable that Deep Silver took one look at Dying Light and started shaking in their boots, realizing their game wasn’t even close to being as ambitious.

This delay adds Dead Island 2 to the long list of games originally scheduled for 2015 that have been delayed to 2016, which includes The Legend of Zelda Wii U, Homefront: The Revolution, and Quantum Break. There will undoubtedly be more game release date delays announced throughout the year, with a delay for The Division expected soon.

Update 3/30/18: We still don’t have an update regarding the Dead Island 2 release date, but maybe we will hear something new come E3 2018.

Next article
Could a Batgirl Game Be Next?