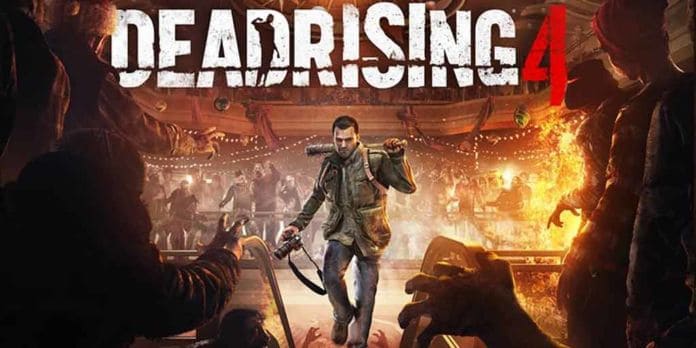 The holiday season is always a great setting for video games, especially in the horror genre. Remember Parasite Eve (Christmas Eve)? The Division (Black Friday)? Duke Nukem: Nuclear Winter (Christmas)? They’re all good games in their own right, but what they all have in common is the holiday season. Now, Capcom Vancouver looks to capitalize on the holidays as well by bringing Dead Rising 4, which begins on Black Friday.

But here we are, now on our fourth Dead Rising game, and there’s honestly not a lot that has changed over the years. Yet — somehow — I found myself enjoying Dead Rising 4 probably more than I should have. That’s not to say that it’s a “good” game — it’s not — but it’s a game that’s easy to pick up and play to kill 10 minutes or so. It’s the game’s quirky, over-the-top and ridiculous gameplay that makes it a somewhat fun game to play through, and there’s a lot of absurdities contained within DR4. That being said, the stale combat and novelty wear off rather quickly. 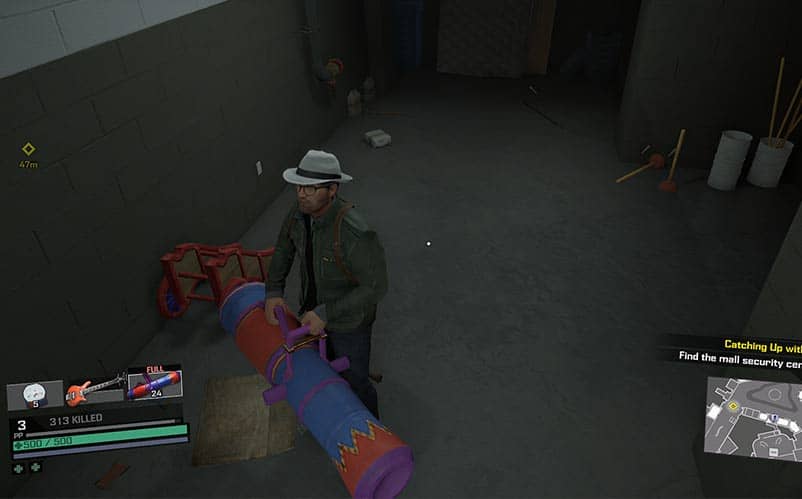 The majority of the enjoyment you’ll get out of the Frank West’s latest tale is in the creative weapons contained within the game, some of which you’ll find scattered around the world and others you’ll find blueprints for to craft yourself. And there are certainly some creative weapons, including an electric Christmas wreath, a Blambow (basically a crossbow that shoots fireworks), and a mega toy cannon, just to name a few. There is also a plethora of fun vehicles to ride, including an electrified go kart, golf carts, dune buggies with turret guns, and more. One of the strongest elements of the game that might keep players interested is its innumerable weapons that are found in every inch of the game, mixed in with more common weapons and items that will have you combing through every room in the game to see what you might find. Again, it’s nothing new, though, as this has always been a draw of the Dead Rising franchise.

As far as the visuals are concerned, the game is finicky. Items like weapons, vehicles, and clothing you’ll find scattered around the world all look great and show an effort by the devs, but a lot of the textures you’ll come across on surfaces (and even your character’s clothing) will look severely dated. It’s as if they took an old game’s setting and updated it to a new console…hmm. What’s more, textures can be slow-loading at times, taking a few seconds to load at times. Animations are also hot and cold, as some kill animations look great, while others (like slicing through skulls) look absolutely atrocious.

The open world, itself, feels a bit lifeless, despite the fact that there are zombies aplenty. The game doesn’t hit the Christmas note as much as it should, either, despite very few moments having a heavy dose of the holiday spirit. 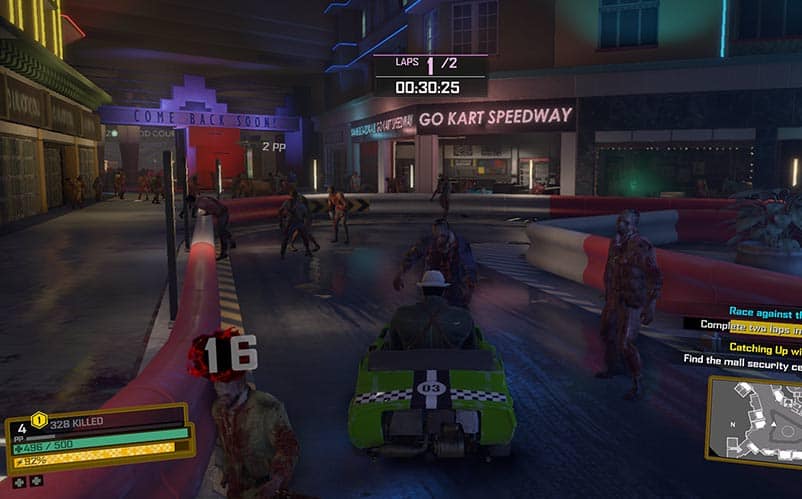 Dead Rising 4‘s textures aren’t the only dull thing in the game, as combat is too simplistic — again, gamers should already know what they’re getting themselves into here, as each of the previous iterations has had the same combat. Press X to swing your weapon, Y for a special hit, and Y+B for an easy kill. You’ll use LT to aim a gun and RT to shoot it, and that’s the entirety of combat mechanics contained within DR4. Pair this with the fact that the game’s difficulty is entirely too easy, and you’ve got an unrelieved experience.

Dead Rising 4 has a bigger problem, though, and his name is Frank West. He’s not intended to be taken seriously, and if you can keep that in the back of your mind while you’re playing, you’ll probably be able to overlook his jaded attitude and cliche-filled dialogue. While he does come through with a few laughs, generally speaking, the game would have been much more enjoyable if you had created a nameless character and that was the protagonist.

But let’s not forget that Dead Rising 4 knows that it’s a dumb Dead Rising game. It’s not trying to take itself too seriously, and if you can keep that in the back of your mind as you’re playing, you’re likely going to have some fun seeing how many dumb zombies you can kill with your dumb Christmas wreath as you play through in your dumb dino helmet. However, that fun is short-lived, and once you get a few hours in, you’ll find that you’ve had enough of what DR4 has to offer. If you liked Dead Rising 3, it’s pretty much more of the same, but without a co-op campaign. 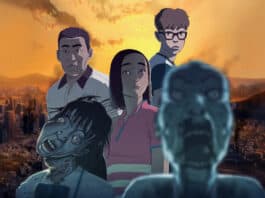