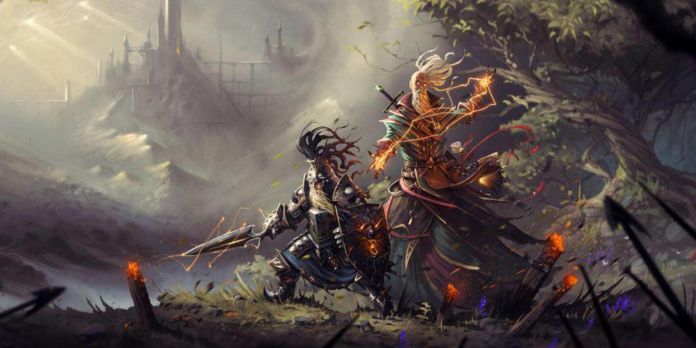 Larian Studios has announced an official release date for their game Divinity: Original Sin 2, September 14th, 2017. The first game in the series was quite a hit back in 2014, so it stands to reason that Original Sin 2 will be met with high expectations. Thus far, it seems that the game will meet those. 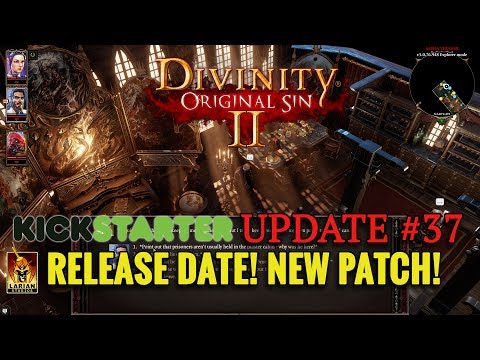 Divinity: Original Sin 2 is an open RPG with a much larger world and quests to complete than before. As an example, the game has both Game Master and PvP modes that have been widely praised by critics. Both of which will be available with the full game at launch. This is one of the best tools to build your own campaign and session with friends, either co-op or competitive.

Larian Studios has added even more content to celebrate deciding on a release date, having added new areas and a companion relationship system. This way, if you’re not very nice to your companion, they will remember that and could leave you. The character creation system has also gotten a makeover, including a new origin story for a pirate dwarf by the name of Beast.

Furthermore, this sequel will be much darker and expansive than the previous game. Original Sin 2 is set one thousand years after the first game, and places the player in the role of a forbidden magic user. The player will be the hero that decides who will sit on the godly throne of Rivellon and what they will do with their powers. That doesn’t mean you’ll be stuck as a mage though, there are five playable races and a new tag system that can help you customize and optimize your character.

There are many many more features that have been added to Original Sin 2, so be sure to check out the video where Larian Studios details them all. Divinity: Original Sin 2 is available as Early Access on Steam for $44.99 and currently includes the game’s first act. Once again, the game will release September 14th, 2017.