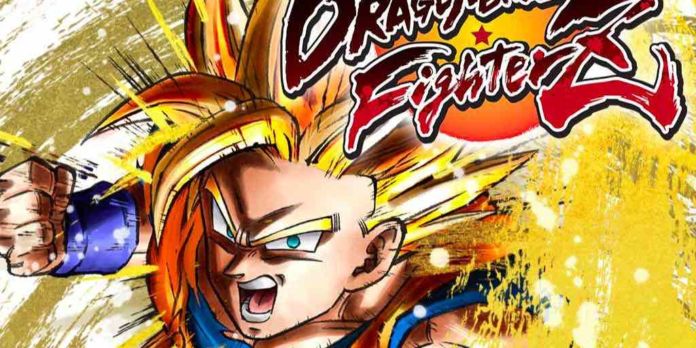 Bandai Namco will be releasing Dragon Ball FighterZ on January 26, 2018 for the PS4, Xbox One, and PC. If you pre-order the Ultimate Edition for PS4 or Xbox One, you can access to the open beta that will be available soon (no exact date). At the game’s launch you’ll also get access to SSGSS Goku, SSGSS Vegeta, 2 lobby avatars, and the Girls Stamp Pack (including Android 21, Android 18, and Bulma). 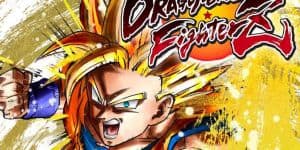 The Ultimate Edition also features a music pack from the anime (11 songs worth) and a “commentator voice pack.” There are no details on the latter, but it can be assumed that by “commentator” they mean game development discussion or an in-game commentator to all the matches you play in the game.

For those that may not know, Dragon Ball FighterZ is a fighter game like Street Fighter with favourite characters from the show, like Captain Ginyu and Nappa. Bandai Namco states that there is a story mode along side the online mode. The story mode will feature an all new character to the franchise, Android 21.

Dragon Ball FighterZ supports 3v3, ranked matches, an interactive lobby, and 6 player Party Match. Each fight and character is sure to make any fan feel bad ass with aerial combos, familiar scenes from the anime, and destructible stages to add spice to any fight.

According to Bandai Namco, the game will run at 60fps and at the standard 1080p. As far as the screens revealed show, the animation is just as action packed and expertly done as the show itself. Each impact is sure to be felt, whether it is a punch given or taken. The level of detail in each character is not to be forgotten either, even something as small as buttons on a jacket.