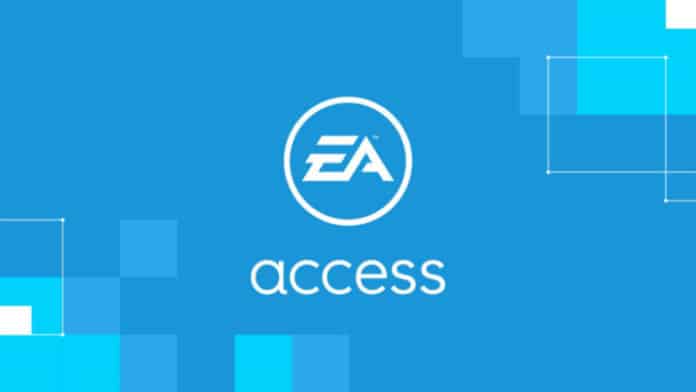 It was roughly 5 years ago that EA announced that their EA Access subscription program would be launching for Xbox One and PC owners. Now, Sony’s box is officially joining the party. EA has announced that EA Access is coming to PlayStation 4. 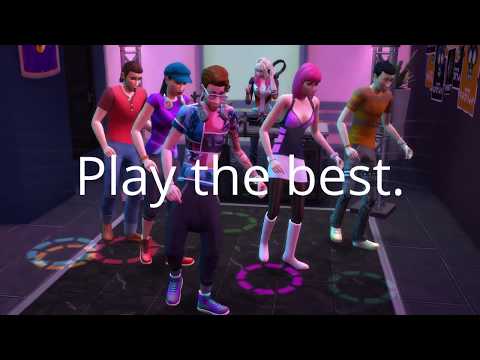 After rumors emerged recently that that partnership was impending, EA tweeted earlier today that it was indeed official. Though we don’t know exactly when it’ll be launching at this point.

EA Access is either $4.99 a month or $29.99 annually and is home to nearly 75 titles within its vault. Though many of these are annualized sports titles within the Madden, FIFA, NHL and NBA Live franchises. The full line up of titles includes:

Curiously, when the EA Access first launched in 2014, Sony refused to allow the service on the PlayStation 4 platform. They released the following statement to Game Informer when questioned as to why they wouldn’t allow EA to bring it to their console:

“We evaluated the EA Access subscription offering and decided that it does not bring the kind of value PlayStation customers have come to expect. PlayStation Plus memberships are up more than 200% since the launch of PlayStation 4, which shows that gamers are looking for memberships that offer a multitude of services, across various devices, for one low price. We don’t think asking our fans to pay an additional $5 a month for this EA-specific program represents good value to the PlayStation gamer.”

It’s likely that Sony didn’t want EA Access to compete with their PlayStation Now service at the time. But with Microsoft seemingly fine with competing with it on its own platform with Xbox Game Pass, Sony likely knew it was wise to lighten up and allow for more options.

A specific launch date for EA Access on PlayStation 4 wasn’t announced. Though EA confirmed it will be arriving sometime in July. 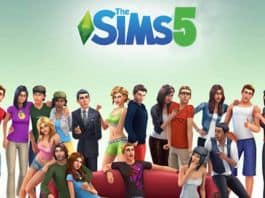 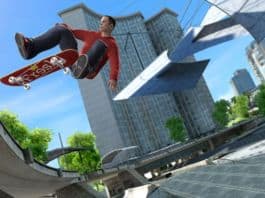