The Art of Empathy And Emotive Storytelling in Gaming 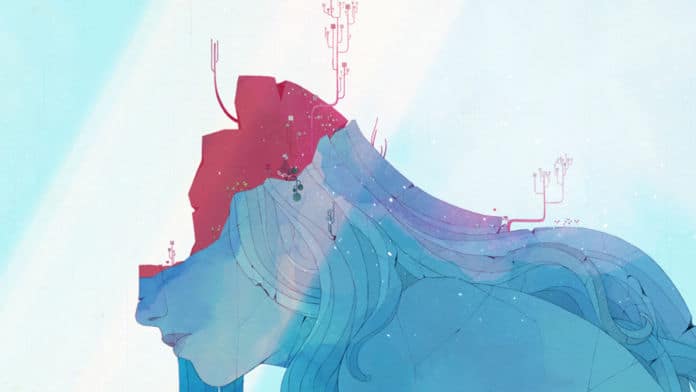 Gaming has been an untouchable, unprecedented medium both in terms of entertainment value and putting control in the hands of the player. A mutual trust has formed between the developer and the player that has led the way to experimentation with tried and true gaming formulas in the last decade leading to eccentric and emotional stories that reflect both the world and the personal intricacies of the player themselves. Gaming has truly become a medium for self-discovery, innovation, and emotive storytelling.

Feeling immersed in video games is a feeling many gamers my age have felt since the first story-driven games of the ’90s (Resident Evil, Final Fantasy VII, and The Legend of Zelda series). Some of my first formative emotionally driven experiences were first borne out of fear as I slowly played through my older brother’s copy of Capcom’s Resident Evil 2 on our PlayStation One, slowly turning each corner and feeling my heart quicken hearing the sound bite of a zombie shuffling somewhere unbeknownst to me was a bone-chilling experience and did a great job of tapping into that fear of the unknown we all have as kids. As a narrative being in control of the hero made me feel like I was a hero in a way albeit I’ve never been trapped in labyrinth-like mansion. That is how video games resonate with us, by tapping into our fears, dreams, and optimism. It gives us a goal to work toward when life can feel stagnant.

As I got older and life became more complicated, I found myself gravitating away from the video games I love so much, outgrowing the encounters that had once excited or filled me with dread as a fifteen-year-old. I was at a college-age now feeling as if my life had been tipped upside down and my worldview was starting to grow more cynical. I was struggling with my mental health and felt as if I was failing my responsibilities as a young adult, playing video games just felt irresponsible to me then. I thought that being an adult meant being under constant stress with no reprieve, and then I played developer Naughty Dog’s The Last of Us. 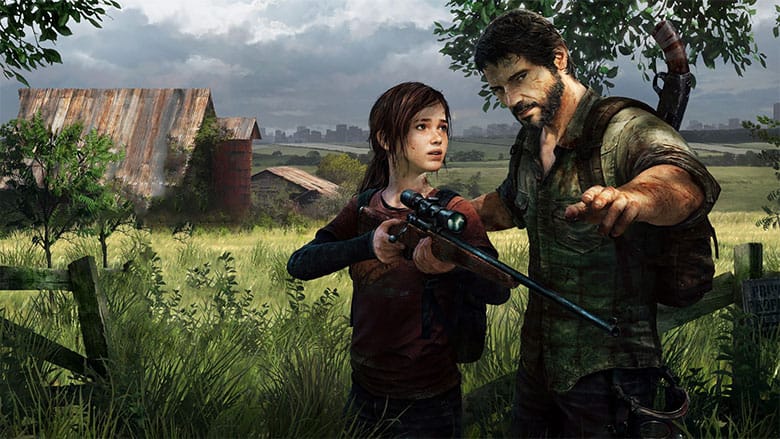 [bs-quote quote=”That is how video games resonate with us, by tapping into our fears, dreams, and optimism.” style=”style-17″ align=”center” color=”#1eb1e6″][/bs-quote]

I had been diagnosed with depression during this time in my life and being able to play something so emotionally gripping and attuned to the helplessness that can come with mental health struggles was like a rush of adrenaline at my fingertips that reminded me that no matter how bad things got, I was always still in control to some degree–thanks to the gripping art direction, tenacity of the characters, and the heartfelt journey of Ellie’s acceptance of her own queerness that reflected my own hesitance with coming out as bisexual.

The smaller more character-oriented moments that juxtaposed the game’s more cinematic bombastic moments are what struck me the most. I found it beautiful that even while hiding out in dilapidated houses and structures from the monstrous things awaiting outside, the characters still let themselves have a personality outside of the heartbreak of what their lives had become and even let themselves experience quiet moments of wonder and happiness. The optimism I felt when Ellie excitedly bringing a comic book she loved to Joel who had become somewhat both a friend and father figure to her after his own loss brought me great joy, and the loving human nature of the interaction itself made me think of the character’s well-being and happiness long after the credits rolled.

The smaller more character-oriented moments that juxtaposed the game’s more cinematic bombastic moments are what struck me most.

[The following anecdotes and recounting of experience relate to sexual assault and mentions of suicide. If this is a trigger for you it is recommended to proceed at your own pace.]

In college, I was sexually assaulted. I remember thinking about how I now belonged to a statistic or in a club that nobody wants to be in. It shattered my world-view and suddenly the cruel things that I once bested with a controller or a guidebook in a game had suddenly become a real-life scenario where there are no winners. I disappeared inside of myself and could no longer find enjoyment in the things I once had more than a passing interest in. I stopped playing video games, even as a distraction it no longer worked to keep the horrible things in my mind at bay.

There is a therapeutic treatment called EMDR (Eye Movement Desensitization and Reprocessing) it’s described as an interactive psychotherapy technique used to relieve psychological stress. I bring up this treatment not to just call attention to it but to juxtapose its use with how developers in the past decade have used a similar technique when it comes to how we process our emotions while mid-game. 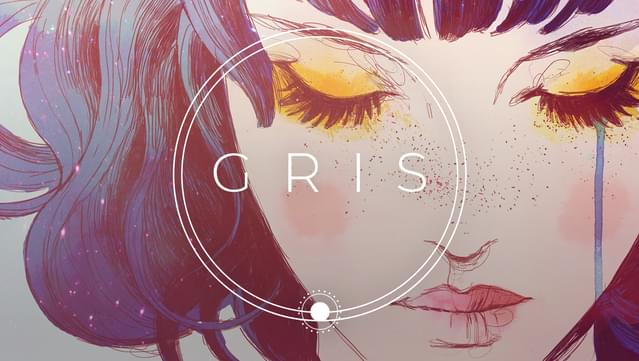 An example I want to use is a game called Gris which is a platform-adventure game by Spanish indie developer Nomada Studio that’s published by Devolver Digital. I played Gris on my Nintendo Switch and was immediately struck by its beautiful watercolor and surrealist structure. Dig a little deeper and you’ll find yourself in the control of a woman trying to take control of her own traumas.

It’s a powerful story told by allowing yourself to access your own traumas while playing and take in the artwork all the same. It’s a powerfully healing experience recommended to me from survivors of assault, to mental health advocates, and to the average gamer. It’s just that good, the game itself is a great personification of EMDR, it treats you not as a player but as an extension of the game’s narrative itself. Between its neurotic lush dreamscapes and femme non-conforming structure, Gris helped me heal in a way I didn’t think a video game could. It saw my pain, my triggers, and acknowledged them and comforted me.

Whether intentional or not, a developer’s insistence on doing proper research into mental health before making it a core aspect of the player experience pays off by embracing a demographic of gamers who struggle with normal aspects of everyday life. A game that pulls this off with aplomb is Hellblade: Senua’s Sacrifice. Developed by Ninja Theory, the game’s greatest strength and gimmick is the ability to realistically portray psychosis and its side effects. The story revolves around a young woman (a Celtic warrior) traveling through Viking hell to save the soul of her dead lover. Throughout the game, there are audio cues in the form of various whispers and voices haunting Senua which serve the purpose of immersing you into her mental state. In fact, I would argue that the gameplay in the form of its various puzzles and satisfying combat are not the main appeal of the game but of the audio journey you go through itself as Senua dives headfirst into her own madness. 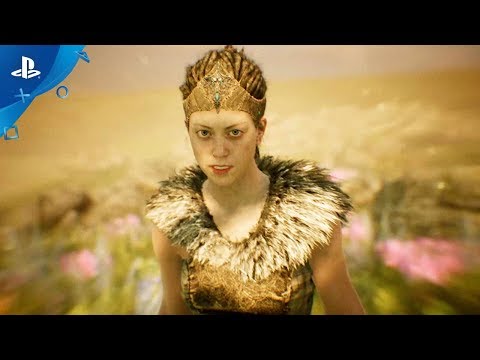 I discovered this game at a time where I was under my own psychosis-like state and was considering suicide. I felt like every day was its own struggle and I missed a lover that was no longer there due to his own mental health. Seeing how much of my own journey was mirrored in Senua’s journey helped me find a few stepping stones I needed to get to a better headspace. I learned that strength doesn’t mean being cynical or expecting the worst. It means trying your best every day and knowing that failure is okay as long as you get back up again. While playing the game I feared the worst of my triggers would come back and haunt me as I immersed myself in our character’s journey. Instead, I felt calm and ease after each playthrough. I had accomplished something that I set out to do and I was proud to see another day, just like Senua.

There are countless ways developers will continue to improve and implement new ways to pull us in and tell unique stories. By spotlighting these efforts, it’s to create a dialogue and continue a narrative that developers have been striving for in storytelling and art for decades since gaming was first introduced. One of human nature and to hold our attention using arresting art, well-written and drawn characters, and accessibility. In a way, it’s our own introspection that drives these narratives home; we all sleep a little easier at night knowing something understands us, and that’s the beauty of it.

Previous articleThe Back to the Future Cartoon: What Went Wrong
Next articleAnimal Crossing Wishlist: 15 Improvements We Want to See in New Horizons