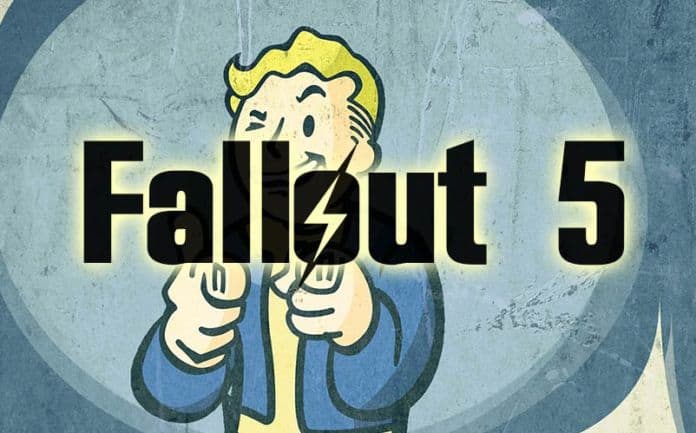 With Fallout 4 being as massive as it was, we spent an unprecedented amount of time in the Massachusetts-set wasteland. But, we’re still not satisfied, and although it is a great game at its core, there’s a lot that can be improved upon for a sequel. That’s why we love speculating about what Fallout 5 could be like (and what we want from it).

Fallout 76 was/is a dud in the minds of most, and it’s likely that Bethesda isn’t going to make any more big Fallout announcements in 2019. However, that’s not going to stop us from dreaming-up our Fallout 5 wishlist.

We here are Nerd Much? frequently delve into discussions about the future of a game franchise — admittedly, usually when it’s far too early to do so. We don’t care, though; we’re already talking about what would make the Fallout franchise better.

Bethesda is becoming well-known for releasing good but highly glitchy and flawed experiences. With minor fixes, slight changes, and a new setting, Bethesda’s next game in the Fallout franchise could easily be one of the greatest games of all time. So, what would we like to see in the next game? And do we even want a Fallout 5 in 2019? Here is our Fallout 5 wishlist: 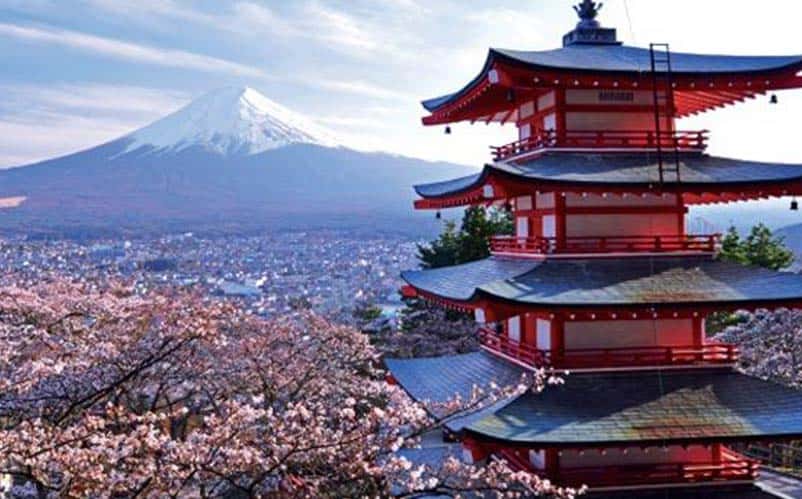 Every Fallout experience, so far, has taken place in the United States. Southern California, Massachusetts, and areas surrounding the Mojave desert have been our stomping grounds in the series.

Look, we love America (pronounced ‘Murica) as much as the next guy, but it’s time for us to go somewhere new and, hopefully, abroad. Japan, India, England or Spain would be our leading candidates, but we’d take just about anywhere other than the USA. Even an island-set Fallout 5 would be welcomed.

Of course, the Fallout universe is littered with humor and commentary on our culture, but the same general ideas could be applied to other cultures, right?

Our biggest request for a Fallout 5 is for it to have some sort of co-op. We briefly discussed the lack of Fallout 4 co-op earlier this week, and the idea has been on our minds ever since. Sure, being alone in the wasteland is a fun experience, but now it’s time for something new. The ability to team up with a buddy to take down some mutant clans and bosses would be a welcomed change of pace. What’s more, being able to build and run an entire settlement filled with a clan of friends would give players something to build towards. Organizing raids of other groups of survivors for their collected loot would provide another exciting element to the world, and planning a raid against your unsuspecting foes alongside your friends could create for some truly amazing moments. In fact, anyone who has organized a raid in an MMORPG will tell you how much fun it can be.

We know that Bethesda’s Todd Howard at least mulled-over the idea of injecting a co-op experience into the game, but, unfortunately, he opted against doing so because it didn’t fit what they were trying to do. But now that we’ve had our fill of single player only, RPG experiences in 2015 (like The Witcher 3, Dragon Age Inquisition, and Fallout 4), it’s time for Bethesda to start taking their beloved franchise into new directions.

With such a big wasteland to explore, we’re thankful that Bethesda opted to include a fast travel system. Otherwise, we’d spend an hour getting from point a to point b. But, sometimes, you’ll just want to wander off and traverse the lands in search for great looting spots that you haven’t explored yet, or simply to find a nice scenic view. Giving players the option to tame an animal to use as a mount would give the game another layer of fun, especially if the world contained extremely rare beasts that you had to seek out and hunt in order to tame them as your own trusty steed. We don’t want to have to quick travel from point A to point B necessarily, and giving players the option to mount up and go where they please would add another interesting dynamic to the franchise.

I’ll note that although the cars and car-like objects you find scattered about Massachusetts in Fallout 4 are incredibly cool-looking, we don’t think cars are an ideal solution for our travel needs in a post-apocalyptic scenario. But with the many creatures and mutants contained in the universe, we’re sure Bethesda could come up with something a bit more plausible.

You’ll notice that when you deck your vault dweller out with the best gear, he doesn’t look all that great. In fact, he looks similar to everyone else in the world, unless you happen to come across one of the many brightly colored dresses scattered about the wastelands. How about injecting some originality into the world? Giving players the ability to at least dye their clothing/armor (the best example I can think of would be WildStar) would be a great way to allow us to differentiate our characters from the other characters in the game without having to worry about changing our gear to just look cool and, in turn, changing our stats.

Players would have to track down the materials necessary to craft their dyes, or the dyes could be bought in the world for some bottlecaps. This should especially be considered if any sort of Fallout co-op or multiplayer would be in the game. As it stands right now, my character doesn’t look much different from the other survivors. 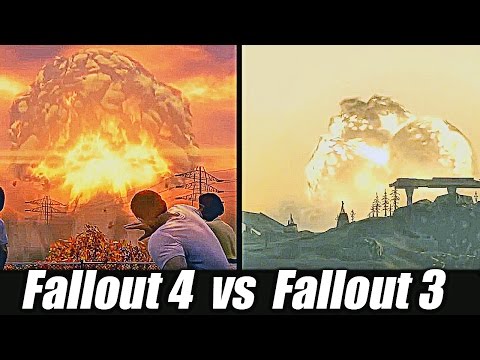 You’ve probably already read about how the Fallout 4 graphics don’t look much better than Fallout 3 — which came out way back in 2008. Technology has come a long way since then, and with our shiny new Xbox Ones and PS4s especially, you’d think Bethesda would have pushed the limits graphically. That’s simply not the case, as the visuals are not even close to up to par. Eyes still look as glazed over as they did seven years ago, seemingly giving us a view into the soulless NPCs and companions contained in the game. It also appears to have a color filter over it; the majority of the world seems to have a grayish-brown hue. By the time Fallout 5 would conceivably come out (say, 6-8 years from now), who knows what type of graphical capabilities our PS5 and Xbox Two will have.

We’ll also throw in a request for fewer bugs. Sure, some bugs are to be expected with a game with such a grand scope, but Bethesda needs to draw a line in the sand to limit the number of glitches in their next title.

One of the best experiences in post-apocalyptic games nowadays is preparing yourself for the world around you, crafting weapons, armor and a fortress to help protect you from potential enemies. Having actual enemies that actively seek you out with one goal in mind (kill you and take your cool stuff) would add another level to the Fallout franchise. What’s more, making this survival mode hardcore and unforgiving with a permadeath element is a mode that would incredibly attractive to the gaming community as a whole. It’s the reason that survival sims like DayZ, Ark and H1Z1 are so popular.

No, I don’t think so. And it has a lot to do with the poor reception of Fallout 76 and the general aura surrounding Bethesda right now because of it.

With Fallout 4 being released four years ago now, I think it’s time for Bethesda to seriously start thinking about a Fallout 5, and I’m sure they do have it in the works. The right play, actually, would be to not announce anything Fallout-related until next year’s E3 – give the franchise a breather.

When Will Fallout 5 Be Announced?

The better play for Bethesda would be to announce Fallout 5 at E3 2020 with a Fallout 5 teaser trailer and then release it in Fall 2020.

Maybe those are just pie in the sky dreams, and we won’t see a release date until after 2020. But we can hope, and it’s always amusing to dream about what the next game in a series could be.