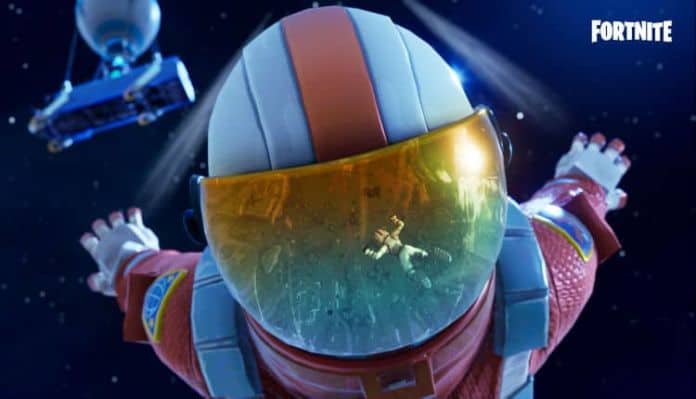 With Season 2 concluding in just a couple of days, Epic Games has announced what’s next for Fortnite Battle Royale. And there are quite a few changes coming for Battle Pass owners. 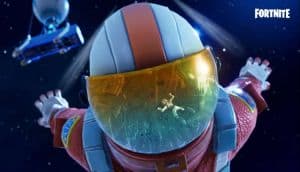 Season 3’s Battle Pass will consist of 100 tiers this time. That’s up 30 tiers from Season 2. Epic states that players will still take the same amount of time to complete them all though. They estimate 75 to 150 hours depending on the player.

Completing all 100 tiers will earn you 6 outfits, 3 pickaxes, 4 emotes, 3 gliders, 23 banners, and 21 emoticons. That’s all equal or more than what was offered in Season 2. Epic has also implemented back blings, skydiving visual effects, and switchable loading screens this time too. There are 76 items in total for you to earn in Season 3.

Challenges are being reworked and will instead be doled out weekly as opposed to daily. Epic says this encourages players to complete them at their own pace. The weekly challenges will stack, so you won’t have to frantically rush to complete them in order to level up. Of course, if you wish to pay your way through the tier system you can do that too. Each tier can be purchased for 150 V-Bucks a piece.

Fortnite is one of the most popular games in the world right now. And Epic Games has done a fantastic job of monetizing a free to play game with the Battle Pass system. And with the value that’s coming our way with the Season 3 Battle Pass, it looks like they’re continuing to do so.