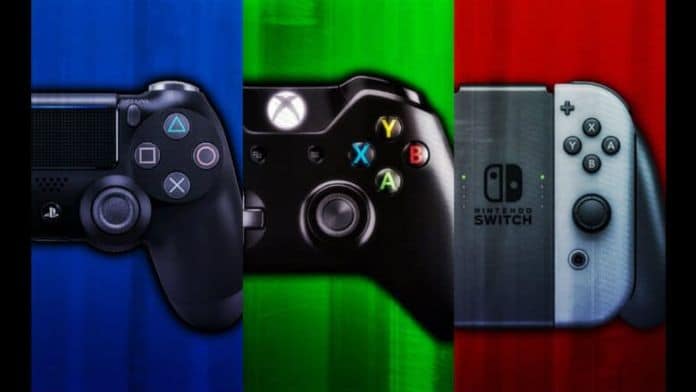 John Kodera, President and Global CEO of Sony Interactive Entertainment, dropped a bombshell on the industry this morning that should have come long ago. Sony will be allowing Fortnite PlayStation 4 cross-platform play beginning today, with other titles potentially supporting cross-play down the line.

In a statement released on the PlayStation Blog this morning, Kodera stated that “following a comprehensive evaluation process, SIE has identified a path toward supporting cross-platform features for select third party content.” He then thanks fans for their patience while Sony “navigated through this issue to find a solution.”

Sony’s CEO labels the launch of Fortnite PlayStation 4 cross-platform play as “an open beta”. One that “will allow for cross platform gameplay, progression and commerce across PlayStation 4, Android, iOS, Nintendo Switch, Xbox One, Microsoft Windows, and Mac operating systems.”

Kodera goes on to state that Sony sees “the beta as an opportunity to conduct thorough testing that ensures cross-platform play is best on PlayStation, while being mindful about the user experience from both a technical and social perspective.”

To be blunt, the statement reads like a load of shit from Sony’s CEO. Numerous developers have stated in the past that enabling PlayStation 4 cross-platform play was essentially as easy as “flipping a switch”. So citing the need to “conduct thorough testing” just comes off as disingenuous by Kodera. The entire industry knows that Sony has been holding this stance due to their dominance this console generation. But it look as though the incredible popularity of Fortnite Battle Royale has finally forced them to reconsider.

“For 24 years, we have strived to deliver the best gaming experience to our fans by providing a uniquely PlayStation perspective. Today, the communities around some games have evolved to the point where cross-platform experiences add significant value to players. In recognition of this, we have completed a thorough analysis of the business mechanics required to ensure that the PlayStation experience for our users remains intact today, and in the future, as we look to open up the platform.”

We’ll have to wait and see whether Fortnite PlayStation 4 cross-platform play is where Sony’s ability to play nice begins or ends. But I wouldn’t be shocked to see Sony open up the pipelines to other big time cross-platform play titles such as Rocket League further down the line.