Home Games God of War Release Date Might Be January 2018 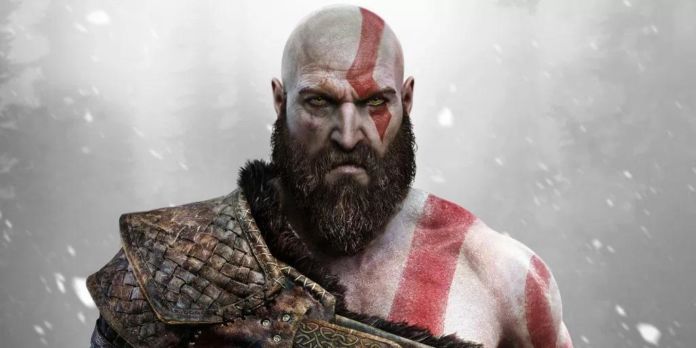 I think we can all agree that the God of War reboot/sequel is one of the most anticipated games since we saw the trailer last year. Well, the entire E3 conference last year was one hell of a ride, but God of War definitely took one of the top three spots. So it’s about time we hear some rumors before this year’s E3. 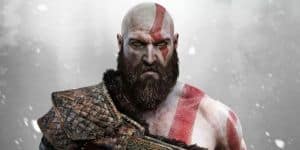 According to a product listing on German retailer site Spielegrotte (if you’re curious, this can be translated to Play Grotto) God of War has a release date of January 15th 2018, and has a collectors edition for 199.99€ (approximately $223.00 USD).

The release date is likely a placeholder, as it is yet another nicely rounded date in the first month of the year. 2018 is probably the most accurate thing about that date, more than anything else. But we shall see come E3, it’s more than likely we’ll see a proper release date there.

That said, the collectors edition is worth looking at, though it might be inaccurate too. There are not images of the edition yet, but there is handy list provided:

If nothing else, those 9″ statues sure sound cool. Final judgement will have to be when we see pictures, but it seems like this collection is almost worth the money.