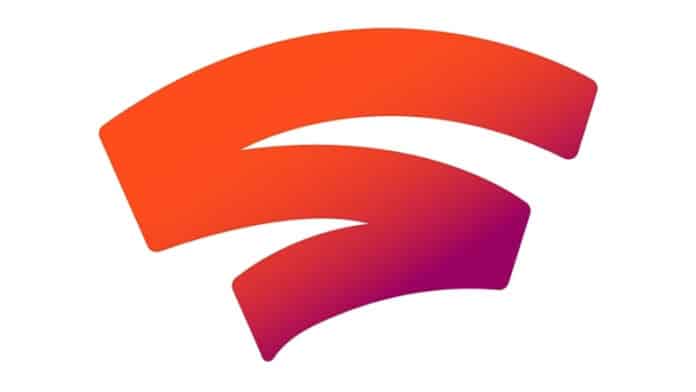 For more details on what exactly Google Stadia is striving to be, checkout our full breakdown of coverage here and here.