Home Games Google Stadia: Everything You Need to Know (Updated!) 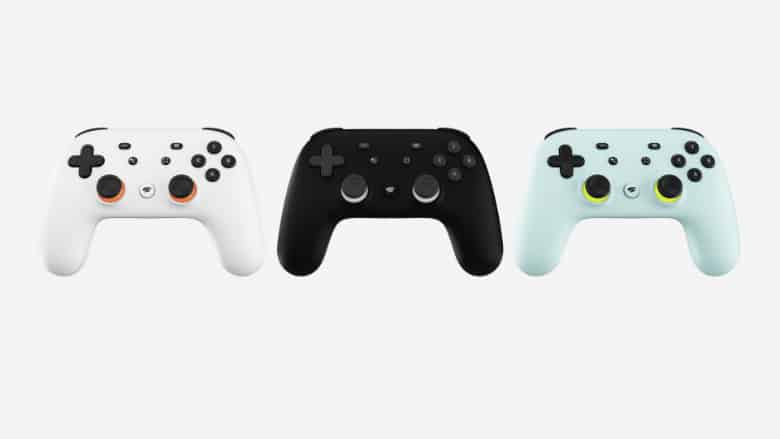 The hour-long announcement of Google Stadia wrapped up without any details on pricing. Google did confirm that Stadia will debut within the United States, Canada, U.K. and Europe this year. They promise more details for us this summer. E3 perhaps? Here’s some more that we know now:

When Is Google Stadia Launching?

Stadia will launch first in US, Canada, UK, and Europe in 2019. No official date has been announced.

When Stadia launches, it’ll support 4K resolution at up to 60FPS with HDR and surround sound support. In the future, they’ll be able to support 8K resolution.

How Many Terraflops Does Stadia have?

Players can also get help right in-game using the Google Assistant. An example was shown with Tomb Raider and asking the Assistant “How do I solve this tomb?”. A YouTube video popped up.