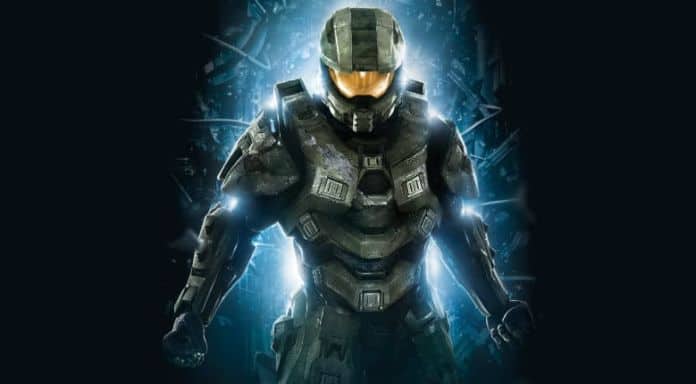 Rumors of a Halo battle royale feature have been squashed as of today. 343 completely shut down any suggestion that a last man standing game mode would be coming to the series.

During a Mixer social stream that 343 hosted, Jeff Easterling and James Bachici were asked about a potential Halo battle royale mode within Halo Infinite. Easterling then replied with a definitive statement, saying “”I’ll tell you right now, the only BR we’re really interested in is Battle Rifle.” Doesn’t sound like there’s very much wiggle room there, does it?

Pretty much every large scale multiplayer shooter has had battle royale rumors tied to it following the massive success of PUBG and Fortnite. When Call of Duty: Black Ops 4 was announced in May, Activision confirmed that a battle royale mode would accompany the game. And Battlefield 5 developer Dice confirmed their title will feature the hottest mode in gaming too.

343 isn’t interested in the latest gaming fad. Instead, after the underperforming Halo 5: Guardians, the developers are intent on delivering a Halo experience that takes us back to the roots of the series. Namely, and primarily, in the role of Master Chief.

Speaking on Halo Infinite following its E3 2018 debut, 343 stated that they heard fans “loud and clear.” They’re aware that the series had diverted too far from the character in which made it famous in the first place. In Infinite, Master Chief will be front and center, with the game revolving around his character following the events of Guardians.

Earlier this week, Microsoft confirmed that they’ll have a presence at Gamescom in Cologne, Germany. The event will run from August 21st through August 25th. If we’re lucky, perhaps we’ll get a slightly closer look at Master Chief’s next outing.

There won’t be Halo battle royale, but if you’re curious what games will feature it, NerdMuch? has you covered. Checkout our comprehensive list featuring all of the upcoming battle royale titles heading our way in 2018 and beyond.