Halo Infinite Will Be at E3, Considered a Spiritual Reboot 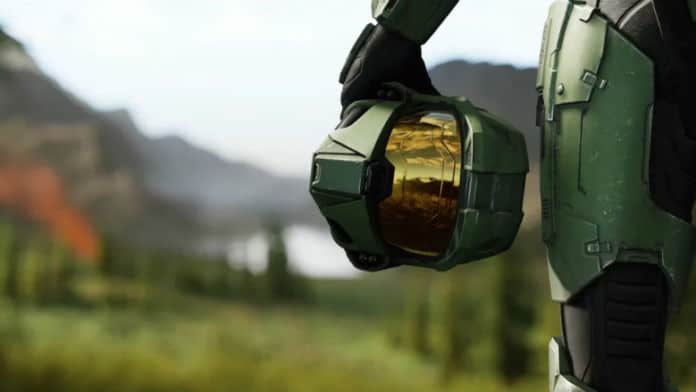 During a recent interview with IGN’s Ryan McCaffrey, 343 Industries’ head, Bonnie Ross, shed some details on her team’s work within the Halo franchise. Ross touched upon Halo Infinite, of course, but she also delved into deeper details in regards to the series as a whole, and what may have been the cause for some issues the team has had in the past.

Ross confirmed that Halo Infinite is being built upon the new Slipspace Engine which made its debut alongside Infinite during E3 last year. 343 had apparently been struggling with the engine the team used for Halo 4 and Halo 5: Guardians.

Ross noted that management promised the team that they would move on from that engine for Halo 5, yet that never materialized, saying:

“We promised the team that we would do the work on the tools and pipeline for Halo 5 so it wasn’t such a challenging environment to develop on. Best-laid plans … we didn’t do that. The team, rightfully so, called us on it.”

The most recent core release in the franchise, Halo 5: Guardians, received positive, yet underperforming reviews upon its 2015 release. It certainly wasn’t a bad game, eventually landing at a Metascore of 84. But, it didn’t leave fans walking away with the same reverence that prior games within the series had. And, it could be that 343’s struggles with the complexity of the current engine were to blame.

Bonnie Ross also went on to explain that she and 343 are considering the game a “spiritual reboot” of the franchise. A spiritual reboot she confirms we’ll be seeing more of in just a few months as the game’s director, Chris Lee, will be showcasing it during E3 2019.

You watch the entirety of McCaffrey’s in-depth conversation with Ross within his IGN Unfiltered piece below. It’s a great, informative watch. 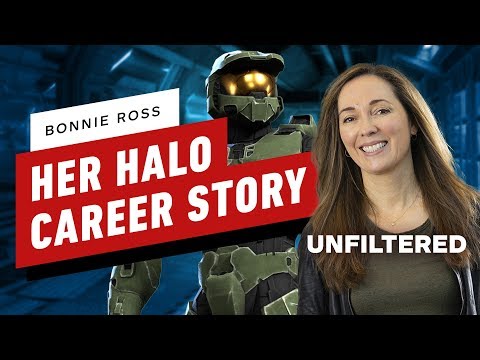 Previous article
How to Tell if Your Game Sucks Before It Even Releases
Next article
Friday the 13th: The Game Switch Version Announced