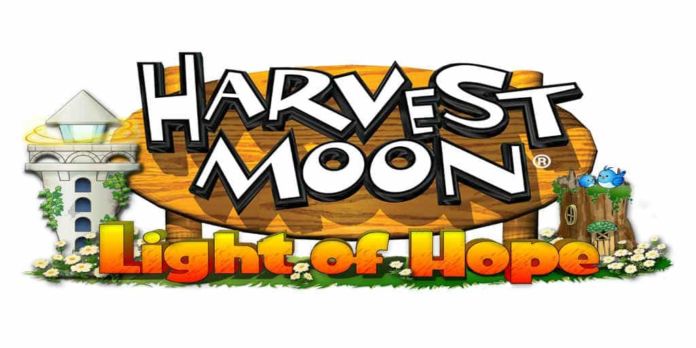 Harvest Moon: Light of Hope was poised to be the first Harvest Moon game to hit PCs. But now the initial computer outing has another thing to boast about. The PC version of the game is coming first ahead of consoles. 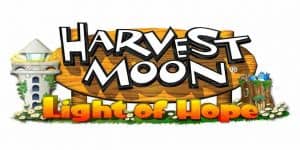 Natsume, the publisher of the Harvest Moon series, announced the news late yesterday via a press release. The company’s CEO, Hiro Maekawa, stated that thanks to “the hard work of our team”, the PC version was nearing completion ahead of schedule. Shots fired at all the folks on the console side of things.

It doesn’t look as though too much has changed for the franchise with the new development team. Harvest Moon: Light of Hope still tasks the player with running your typical farm inspired life. However, the latest twist is that your town has been upended by a recent storm. In order for the townsfolk to return to their daily lives, it’s up to you to reconstruct their former homes and storefronts.

Also of note is the look Light of Hope is sporting. The game has returned to “SNES-inspired graphics” says Natsume. Although they also incorporate “some modern features in honor of the 20th anniversary” of the Harvest Moon series. The developer/publisher teases that with it being the game’s 20th anniversary, “in addition to these new features will be some familiar faces from previous Harvest Moon titles.”

Harvest Moon: Light of Hope is now slated to arrive on Steam November 14th. It’s also coming to PlayStation 4 and Nintendo Switch. However, those release dates are still vaguely slated as 2018.