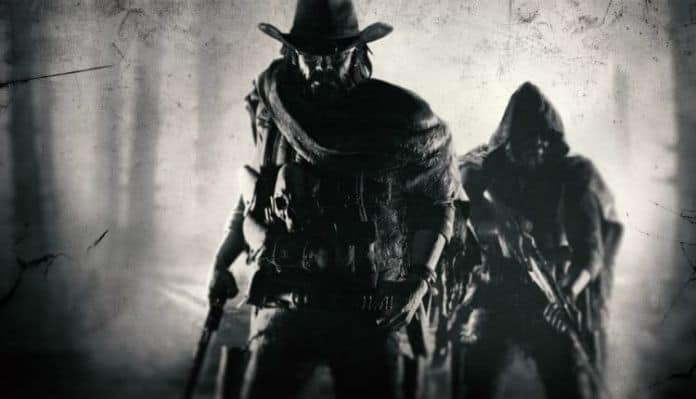 Well, bounty hunters, your wait is over. Crytek announced this morning that Hunt: Showdown is now available via Steam Early Access. 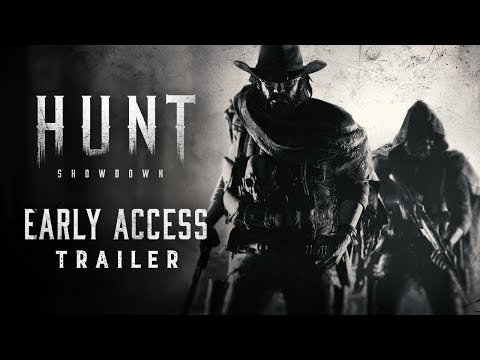 The game is described by the team as a “competitive first-person bounty hunting game with heavy PvE elements.” It consists of five teams of two with each duo setting out to take down various monsters within the map.

At the beginning of each match, you choose your character and weapons from an variety of offerings. From there you’ll have the option to choose one of several bounties you and your teammate can set out to secure.

However, teams must constantly watch their backs for the other hunters out on the prowl. Once you collect your first bounty, you immediately become a target within the game. At any moment your human opponents could be your undoing as opposed to the game’s various monsters. And once you die, there are no respawns, you’re eliminated from the match.

“Early access is a big milestone for the team, and we are all excited to finally be releasing Hunt: Showdown out into the wild. With Hunt, we wanted to make the game that we, as gamers, have always wanted to play ourselves: tense, dark, addictive, terrifying—a real adrenaline-pumping experience. We have the foundations laid out, and now with the support and input of the community during early access, we can polish that experience together.”

Producer, Fatih Özbayram, wanted to thank fans specifically for helping to bring this milestone to reality. “We want to take this opportunity to thank everybody who participated in closed alpha testing,” said Özbayram. “It was essential for us in our continuing developments, and we are grateful to have such a dedicated community this early in the game.”