I am Setsuna Review 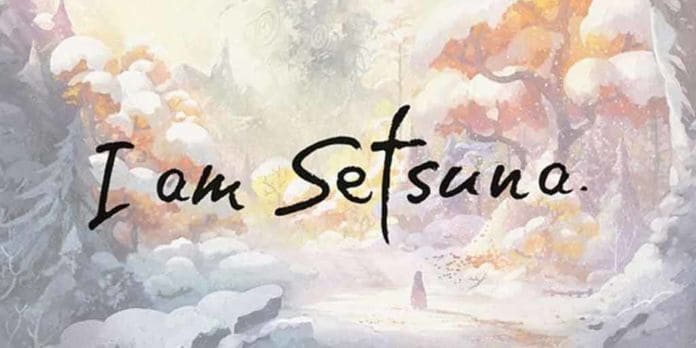 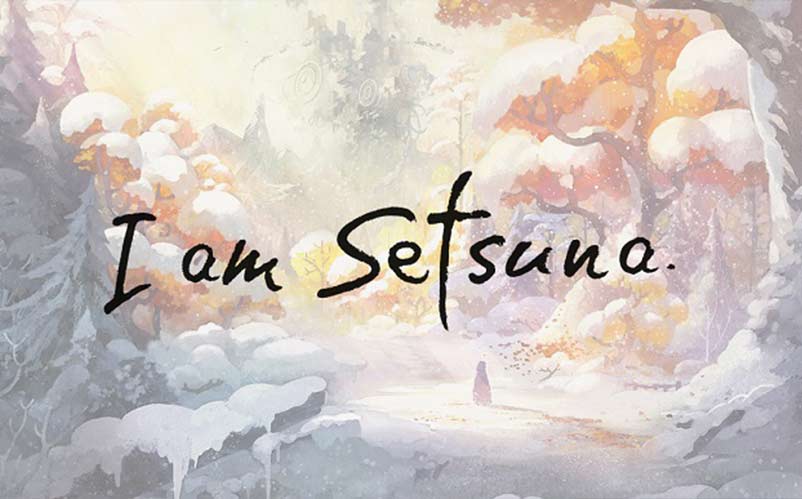 The classic-style JRPG I am Setsuna, developed by brand-new studio Tokyo RPG Factory (whose mission statement is right in the name) and published by Square Enix, was released this past February in Japan and has recently made its way to the West. It’s been widely hyped based on its reported similarities to beloved classics such as Chrono Trigger and the earlier Final Fantasy titles, so naturally, we had to see how well it holds up to those claims. The verdict is that, while it may scratch that classic RPG itch, it is conspicuously lacking in some respects and may still leave you wanting.

For starters, a game can evoke nostalgia without being so incredibly derivative. It felt as though the developers took several different classic RPGs and mashed them together, without adding anything innovative or original. Everyone’s first thought on hearing the premise was that the story sounds exactly like Final Fantasy X, and that’s more or less how it unfolds throughout the game as well. In I am Setsuna, however, it rings rather hollow and lacks the poignancy of FFX; although it was engaging enough, I just couldn’t quite muster the same sadness for Setsuna company that I felt for Yuna and Tidus way back when. There were points in the story that, simply put, felt horribly contrived. The ending was rather anticlimactic and left me with some major questions, which makes me wonder if they’re planning a sequel.

The game has been widely touted as the next Chrono Trigger, and it’s easy to see why – the combat mechanics are near-identical, to the point where many of the techs are taken directly from the older game. As expected, the ATB-based is as enjoyable as it was twenty years ago. There were several new elements added to combat, though; some of which enhanced it and some of which were needlessly confusing (such as the Fluxes). I enjoyed the fact that certain attacks could move allies and opponents around the battlefield, and that many moves could become AoE if the targets were grouped close enough together. This added a new dimension to the battles without over-complicating things, although the ranges on the techs seemed highly inconsistent and there was no way to discern how far they would reach. All in all, the combat is an enjoyable throwback and the mechanisms that aren’t easily understood can be mostly ignored, so they don’t detract too much from the experience.

The game’s biggest flaw by far is the monotony. The snow-covered landscapes are stunning and the piano soundtrack is hauntingly beautiful, but after twenty or so hours of the same, it gets a little old. The enemies were rather repetitive as well; they all just seemed to be several elemental variations on the same few designs. In addition, there are some balance issues, as well as an aggravating lack of save points in dungeons/caves/forests. You can be breezing your way through a dungeon and unwittingly come across an enemy that is abruptly more difficult and wipes your party, but you haven’t encountered a save point so you are sent back to the beginning. I lost an hour or more of progress several times this way and nearly threw my controller in frustration.

The storyline and progression are fairly linear, as I suppose is typical of classic JRPGs. There are some dialogue options to give the player the illusion of choice, but it doesn’t seem to actually matter which you pick — the game will railroad you into doing what it wants anyway. You do acquire an airship towards the end that opens up the entire map, combined with side quests and objectives that will make any completionist (which I am not) happy. There is a cooking system which isn’t well-explained at all; you collect ingredients which show up as shiny points on the map and apparently obtain recipes through talking to various NPCs. I did not actually acquire any recipes despite the fact that I chat up everyone in-game, so it must involve the aforementioned side quests somehow. 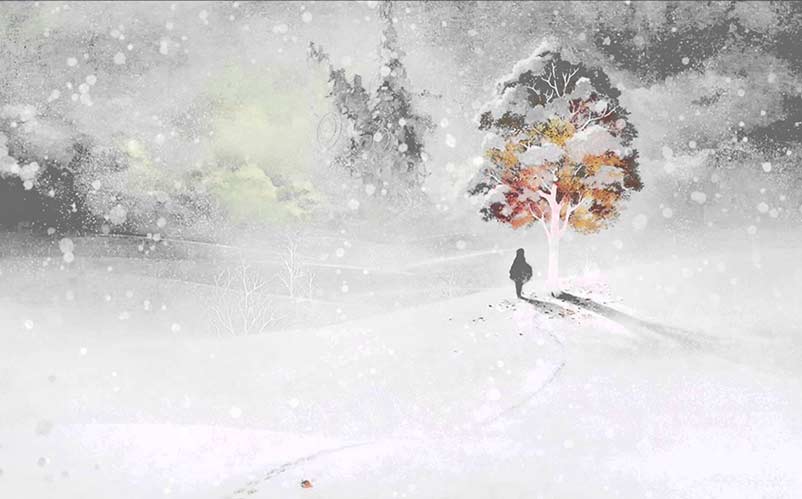 The characters are likable enough but don’t deviate at all from overused JRPG tropes. The standard roles are all present and accounted for: the enigmatic male lead who uses a sword; the female lead who is pure and innocent and therefore naturally a healer; the grizzled veteran who is a warrior/tank type; and the mage who is some animal-like race. Setsuna is naturally meant to be the sacrifice, and she is the epitome of innocence and naivete. We learn that the sacrifice is always a young female because that, of course, elicits the maximum amount of sadness and young women are pure or some such nonsense, so their life force is worth more. This overt ploy for sympathy did little to move me.

Ultimately, although the story falls somewhat flat, I am Setsuna is probably worth a playthrough if you’re feeling nostalgic for Chrono Trigger or other classic JRPGs of yore. It delivers on all its promises in the strictest sense, without actually delving any deeper or providing much other than a glorified reproduction of the games it is based on; I enjoyed it, sure, but couldn’t help feeling a little disappointed at the end. The game is undeniably fun and moderately absorbing but doesn’t bring anything new to the table, leading us to wonder (not for the first time) if an outright remaster of Chrono Trigger wouldn’t have been a better use of Square Enix’s resources.

Previous article
Batman: The Killing Joke Movie Review
Next article
Shiren the Wanderer: The Tower of Fortune and the Dice of Fate Review