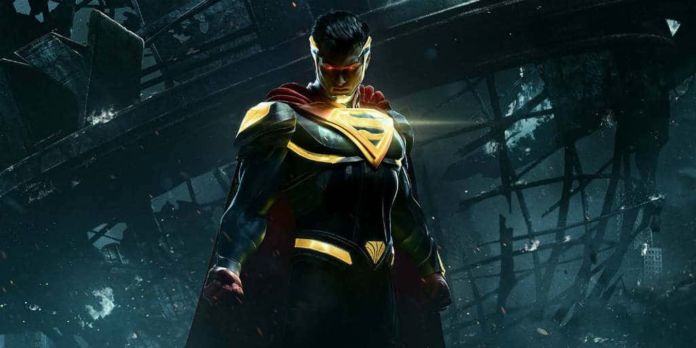 After being left in the dark upon the game’s initial launch, PC players are now getting their due. Warner Bros. Interactive Entertainment and DC Entertainment have announced that Injustice 2 is making its way towards Steam and Windows. 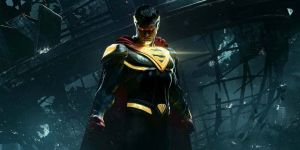 Originally developed by Ed Boon and his team at NetherRealm Studios, the PC port is actually being handled by the folks at QLOC. The game will available via Steam and the Windows Store later this Autumn.

While it’s a little surprising the port took this long to make its way over, it’s a great get nonetheless. Injustice 2 cleaned up as far a reviews go when it launched back in May on Xbox One and PlayStation 4. The Xbox One version currently resides at an 89 on Metacritic while the PlayStation 4 reviews are right behind it with a Metascore of 87.

The game picks up essentially right where Injustice: Gods Among Us left off. As opposed to a multiverse like the first game, we’re now set within an alternate dystopian universe with “Dictator Superman” as one of the game’s focal points. He’s been effectively imprisoned following the events of the first game though, so NetherRealm brought Brainiac in to be the main villain of the narrative.

PC players won’t have to wait until later this Fall to actually get some hands on time with Injustice 2 though. Warner Bros. and DC have announced that an open beta will commence for the game on Steam starting tomorrow, October 25th.

It doesn’t sound as though the PC port will be any type of definitive edition though. NetherRealm has produced two Fighter Packs for the game consisting of Red Hood, Starfire, Sub-Zero, Black Manta, Raiden, Hellboy and a Black Lighting skin for Raiden. There’s no mention of said DLC characters, so they’ll likely be a premium add-on for the PC version as well.

Check out our Injustice 2 review here.

Injustice 2
Available on PS4, Xbox One

GET THIS DEAL      $43.80
This links to a retail affiliate. Nerd Much? may receive a small commission from your purchase.