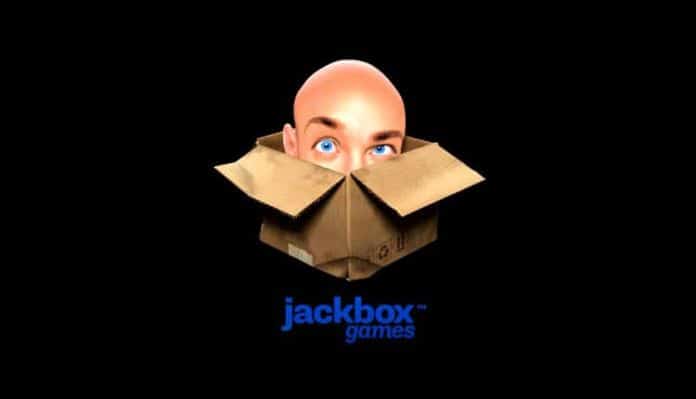 Jackbox Games has announced a new platform for their acclaimed party titles. And it’s probably one you didn’t anticipate. The developer has reached an agreement with Comcast to bring their fantastically fun games to the cable company’s X1 box.

To access the games, customers simply instruct their X1 Voice Remote to launch “Jackbox Games”. Or they can navigate the menus to the system’s games section to find Jackbox’s library. And it’s pretty much the complete package:

Mike Bilder, CEO of Jackbox Games, stated that “Bringing Jackbox Games experiences to all major digital platforms continues to be our goal, and we are excited that our titles are now available on X1, giving even more people nationwide access to the perfect party, game night and easy-in games.”

Jackbox Games has done a great job of getting their party games out to a vast array of audiences. They’re popular on live-streams. Have been featured at major sporting and eSports events. And have even been showcased on NBC’s The Tonight Show with Jimmy Fallon.

The developer will run deals all this week on their variety of titles on the X1 platform. Currently, each of the Jackbox Party Packs are on sale for $16.99. While many of the individual games are available for $6.99 each.

Just as on all the other platforms, players utilize their smartphones, tablets or computers to interact with the game. Just have everyone enter the room code when prompted, and you’re ready to start partying.