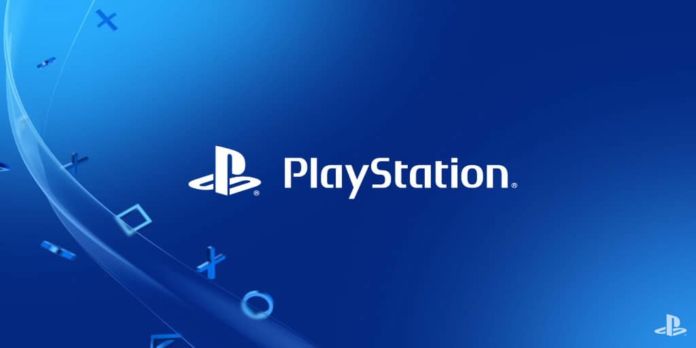 In a sudden and remarkable change for the corporation, Sony Interactive Entertainment has announced new leadership is on the way. Andrew House, SIE’s President and Chief Executive Officer, is passing the baton to the current Deputy President, John Kodera. 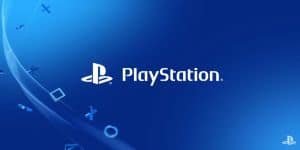 Andrew House was appointed the role of President and Group CEO of Sony Computer Entertainment back in 2011. He successfully oversaw the development and launch of the market leading PlayStation 4 console – “the fastest-growing platform in PlayStation history” Sony confirms. As Kodera begins inheriting the role that House is departing from, Mr. House will take on a role as Chairman with the company to ensure a smooth leadership transition.

Andrew House said the following via press release from Sony:

“I’m tremendously proud of what we’ve built with PlayStation and Sony Interactive Entertainment: entertaining millions globally with the best in games and creating a fully fledged digital entertainment company.  PlayStation has been a huge part of my life for more than 20 years but with the business having achieved record-breaking success, now seemed to be the right time for me to pursue new challenges.  I shall always treasure the friendships and people that have made SIE such a wonderful place to work.  I’m also grateful to PlayStation fans and gamers around the world for their loyalty and support. John and the team at SIE are world-class and I know the future of PlayStation is very bright.”

John Kodera was essentially the man who helped to design and launch the PlayStation Network. He was named Senior Vice President of the newly implemented Sony Network Entertainment International division in 2010. And was promoted to President in 2013. His leadership is what foster the PlayStation Network into the landscape that it is today. He’s also the guiding force of steadily rising PlayStation Vue television service.

Kodera had this to say about the promotion:

“It’s a great honor to take on the role of President and CEO, SIE, and I’m very grateful to Kaz and Andy for the trust and faith they have shown in me.  I intend to build on the amazing progress Andy has made enhancing the PlayStation brand and expanding the game and network services business, and will strive to further strengthen the unique value proposition we are able to offer via the PlayStation platform.  I look forward to working together with the SIE team, and everyone across the Sony Group, to continue to strengthen relations with our business partners, and provide the best possible interactive entertainment experiences, that only PlayStation can deliver.”

House will remain with the company in the Chair position through the end of the year. At that time, Kodera will begin his new role in earnest.