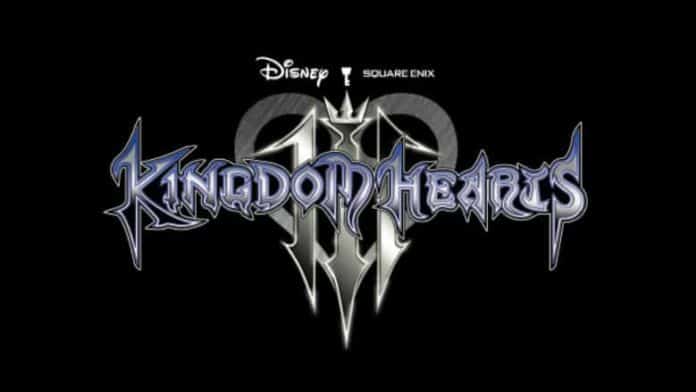 Square Enix also confirmed that Haley Joel Osment is back to reprise his role as Sora in the game. Osment has been the voice of Sora in every game of the series dating back to 2002’s original Kingdom Hearts.

You can get an idea of where the game is taking us based upon the various Disney and Pixar properties mentioned above. The developers have previously confirmed that we’ll be visiting the Kingdom of Corona from Tangled. San Fransokyo from Big Hero 6. We’ll see something set within the world of Toy Story too, however based on the above it looks like Tom Hanks and Tim Allen aren’t involved.

The game will be taking us to Monstropolis from Monsters, Inc. and Arendelle from Frozen. Square Enix also said we’ll be returning to Olympus from Hercules and The Caribbean from (obviously) Pirates of the Caribbean: At Worlds End. Other locales mentioned by the developers include Yen Sid’s Mysterious Tower, the Realm of Darkness, Twilight Town, and the Destiny Islands.

Kingdom Hearts 3 has been a longtime coming for Square Enix. It was originally announced via teaser trailer at E3 2013 and likely was in some form of development long before that. It’s release is one of the most anticipated in gaming. And fans will finally get their wish when it lands for PlayStation 4 and Xbox One on January 29th.