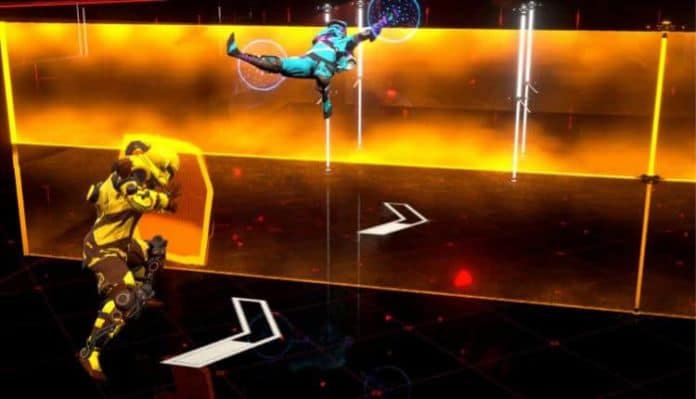 Developers Roll7 and publisher 505 Games have announced that their game Laser League is going into open beta. It starts this Friday, January 26 at 9pm PST and runs until January 28 at 10pm PST on the PC only. 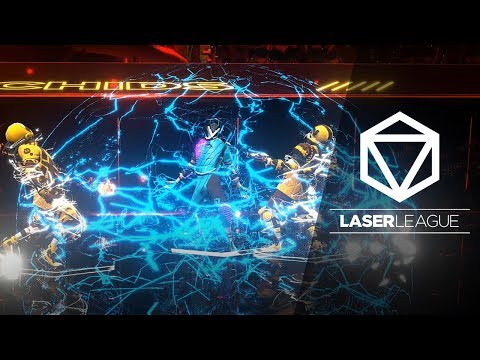 Though your progress is not saved for future versions of the game, Roll7 is offering in-game bonus items to any who sign-up. These items include the Al Shama OASIS 401 Limited Edition Kit, exclusive emojis, and character portraits.

The 6 classes are Blade (short-range attack), Smash (dash attack), Snipe (leave a marker on the map, walk away, then teleport back to destroy anyone along your path), Ghost (a few seconds of invincibility), Thief (steal laser nodes from the opposing team), and Shock (electricity stun attack).

Roll7 states that Laser League is easy to learn but harder to master. Laser League is a top-down arcade-style game with up to 4v4 teams. Each player chooses their class, as shown above, before entering one of the maps.

Each map, or arena, has a variety of laser nodes. The idea is to capture them for your team and overtake the map before the match ends. You cannot cross an opposing team’s lasers without instant death and these lasers are constantly moving and spinning in a variety of directions and speeds. It is a constantly moving map and nowhere is safe.

If you would like to sign up for the open beta, check out Laser League’s site. If you are still unsure about the game, check out the video above and watch a few YouTube influencers take a crack at it. Find them on their respective channels and see what they think of their time in the closed beta.