The Last of Us 2: Ellie Only Playable Character 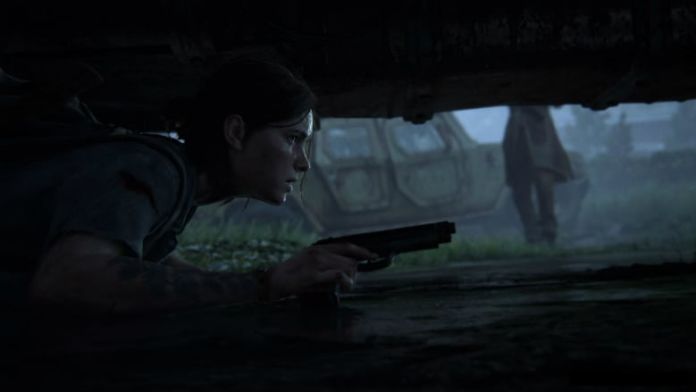 The Last of Us 2 made an impressive impact on E3 when Naughty Dog released a gruesome new trailer for the game during Sony’s E3 briefing. And now that we’re seeing more of the upcoming title, the developers are speaking more openly about it too. And it’s become evident that this sequel is really all about Ellie.

The story is set four years after the events of the first game. It sees Ellie in Jackson, a locale that gives the character a bit of normalcy in her life. Neil Druckmann, the title’s director at Naughty Dog, described it as “kinda normal.” Ellie and her friends, “hey go to a festival, there’s electricity, they go to parties.” Druckmann said.

Her friends are whom you saw in the E3 trailer Monday night. Jessie and Dina, with the latter being the woman with whom Ellie shared the infamous E3 kiss. Halley Gross, co-writer on The Last of Us 2, says the city of Jackson and Ellie’s new friends provide “an opportunity for her to feel some sense of real stability and safety and not prioritize her life every single day. She gets to be a teenager.”

The character is now 19. “Nineteen’s a fun age” says Gross. And Ellie is confident in herself and her sexuality at this point. And Jackson helps to bring that out. And so Gross confirms that Naughty Dog has no intention of disserving the character by keeping her sexuality hidden. “Ellie is gay. Ellie was born gay. This is just who she is. And to explore who she is as a teenager and as an adult, it wouldn’t be honoring her character to hide some facet of herself. We want to engage with her as a full character. She’s also a great shot, and a great fighter. But she’s also nineteen.”

Eventually, “shit goes down” in Jackson, Druckmann says. Gross adds that “something will happen in Jackson that will irreparably change her. So it’s about her dealing with change and growing and struggling with this tragedy and who it turns her into.”

During these interviews, Neil Druckmann confirmed that Ellie will be the only playable character within the game. Joel is around, “he’s somewhere there in Jackson” he says. But this is Ellie’s story. A story we’ll have to wait about another year to get our hands on.

Want to know what other great games are coming in 2020? Check out our mega list of the 50 most anticipated upcoming games of 2020.