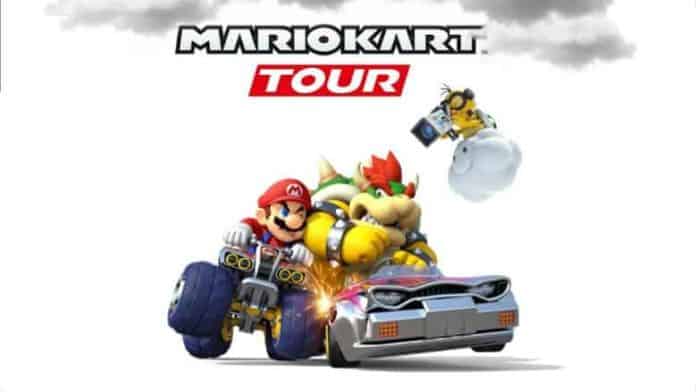 Nintendo’s first mobile entry for the franchise, Mario Kart Tour, was supposed to be hitting the starting line sometime soon. It was poised for a release by March 2019, but that’s officially no longer the case. The publisher confirmed a Mario Kart Tour delay, with the game now set for later this year.

The news was broke by Nintendo with the game’s Facebook page earlier this morning. A posting stated that the “developers need more time to tinker under the hood to deliver the best possible Mario Kart experience for mobile.” They then went on to apologize to “everyone revving up their engines for the planned pre-April launch,” and confirmed a new release window for summer of 2019.

To date, we essentially have nothing as far as details go on the Mario Kart Tour mobile game. We assume that it’s headed to iOS and Android devices. But what the title looks like and how it play is entirely up to speculation at this point.

Mario Kart remains one of, if not thee best selling Nintendo franchise. So there’s little doubt that the publisher will take their time and develop an offering for mobile that will satisfy both the hardcore and casual fans alike. But with a Mario Kart Tour now delayed, we’ll have to wait roughly six more months until we find out for ourselves.

Outside of Mario Kart Tour, we don’t really know what else Nintendo has in the pipeline as far as mobile titles are concerned. The publisher has released four thus far in Super Mario Run, Fire Emblem: Heroes, Animal Crossing: Pocket Camp and Dragalia Lost.

The Wall Street Journal reported in May 2017 that a mobile The Legend of Zelda game was in development too. Though Nintendo has yet to shed any details on that project either. But Nintendo did previously state they wanted to release two to three mobile games a year. So perhaps Mario Kart Tour will come summer, with The Legend of Zelda or another yet to be announced title to arrive in the winter.