All the way from IGN, we have a Metal Gear Survive gameplay video. We finally get to see what the crafting system is all about, including the base camp system and weapons crafting. The base camp is more than just building a great fence, it’s just like the system in Metal Gear Solid V, though perhaps simplified for the premise of Survive. 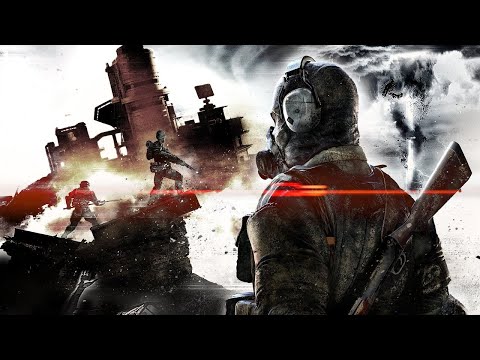 Weapons crafting is where you get to be really creative, however, as you’re just making a Machete, you’re making a rusty one. Or a slingshot that would be anything but functional in real life. It is McGyvered via a broken pistol and a pair of screws, the ammo presumable launched via the gun’s trigger.

If that wasn’t enough to have you stunned into laughter, the actual gameplay shows a variety of ways you can handle the Red Lyrium zombies. Some favorites include stringing a few up via a balloon and then shooting them down. It’s like an anti-gravity grenade, only they can dangle and flail about like a piñata.

Or the almighty flaming torch that can set aflame and kill at least 6 zombies in one powerful swing. The hammer makes sense, to a degree, but the torch? These zombies are clearly this easy to kill because they’ll coming on mass, just like in Dead Rising.

After this gameplay preview, we can officially come to the conclusion that Metal Gear Survive comes from the same humor that produced the chicken hat and cardboard box in Metal Gear Solid V: Phantom Pain. Only those two things were funny because of the surrounding seriousness of the game. Metal Gear isn’t Dead Rising series, but it seems like Survive is trying very hard to be.

If you are at all interested in in playing this game, the beta for Metal Gear Survive begins January 18, 2018 on the Xbox One and PS4.