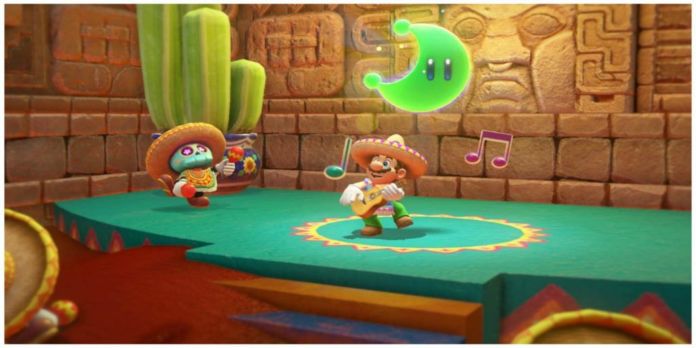 I don’t turn to Mario games expecting a groundbreaking story or social progressive ideologies. This is a franchise starring an Italian plumber with a noticeable accent. In Super Mario 64, when Mario falls asleep he mutters about pasta and ravioli.

Meanwhile, Princess Peach is the epitome of a damsel in distress; someone who is portrayed as dumb and helpless in most mainline games. I’ve accepted Mario as a basic, and at times, problematic story. But that doesn’t make these things any less unsettling.

Nor does it mean you can’t enjoy the game(s). I fully intend to play Super Mario Odyssey all day long on October 27th. But I also know that I don’t want to visit the town of Tostarena, The Sand Kingdom in Super Mario Odyssey, and put on a poncho and sombrero. 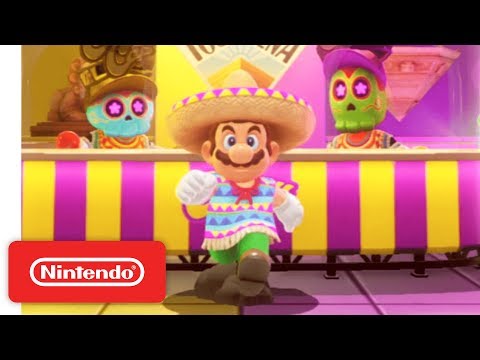 Throwback to older games or not… 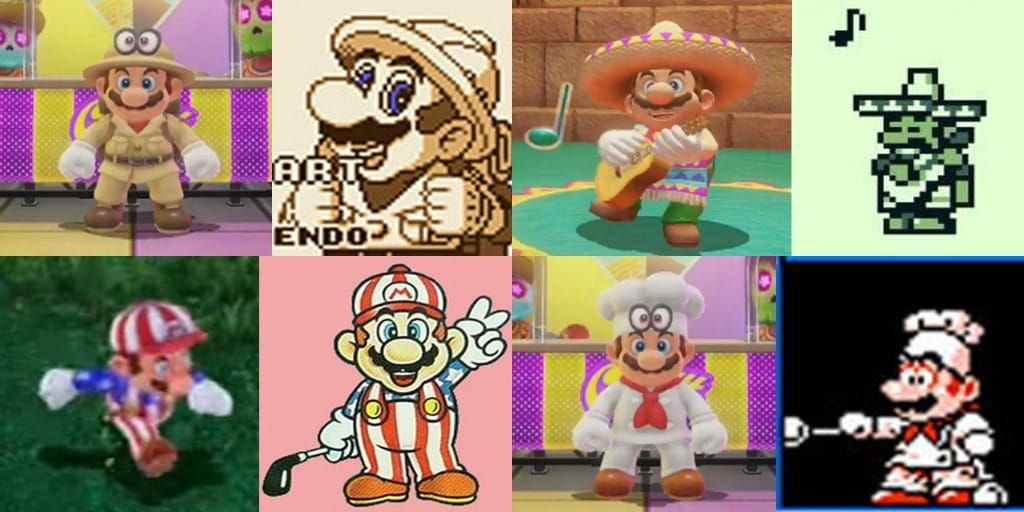 It sucks because I love this franchise and am far from alone in that adoration. In fact, the fandom is so large people instantly take issue with any pushback against the game.

“Cultural appropriation? It’s a Mario game” which is to say 1. Mario is too big for such criticisms and 2. Who cares?.

First of all, if “it’s just a video game” is your position than these conversations never involved you. If you refuse to take a social lens to a game, that’s fine, but you can’t engage with the social criticisms surrounding it because you have literally chosen not to. It’s like saying a game sucks without ever playing it.

Secondly, I considered not writing this at all.

Super Mario Odyssey is my most anticipated game of 2017. This is the game that, in my eyes, has the potential to dethrone Breath of the Wild for Game of The Year. Do I really want my first article on this to be such a specific and divisive critique? What will this change even? Maybe it’s better just to leave it alone. 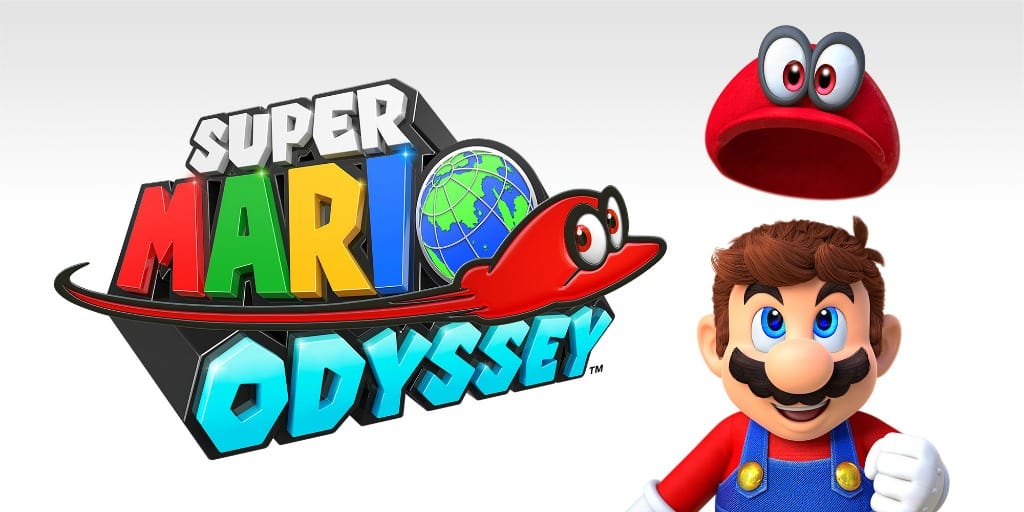 Oddly enough, this thought process mirrored my real life experiences with issues of cultural appropriation and microaggressions as a Mexican woman.

Of course, anyone who knows me or my writing knows I’m far from silent on these issues. Contrary to the beliefs of angry people on the internet, who think diversity is stifling developer’s creativity, for every time I’ve spoken up there are plenty of times where I didn’t. Because I was alone, because it was uncomfortable, because I didn’t have the time/energy, or because it was just another drop in the bucket.

And that’s exactly why it’s important for us to acknowledge the problematic elements of Mario running amongst skeletons while wearing a poncho and sombrero. Because this happens way too often in games and other media and it is so easy not to say anything about it.

The Problem with Tostarena and Mario’s “Costume” 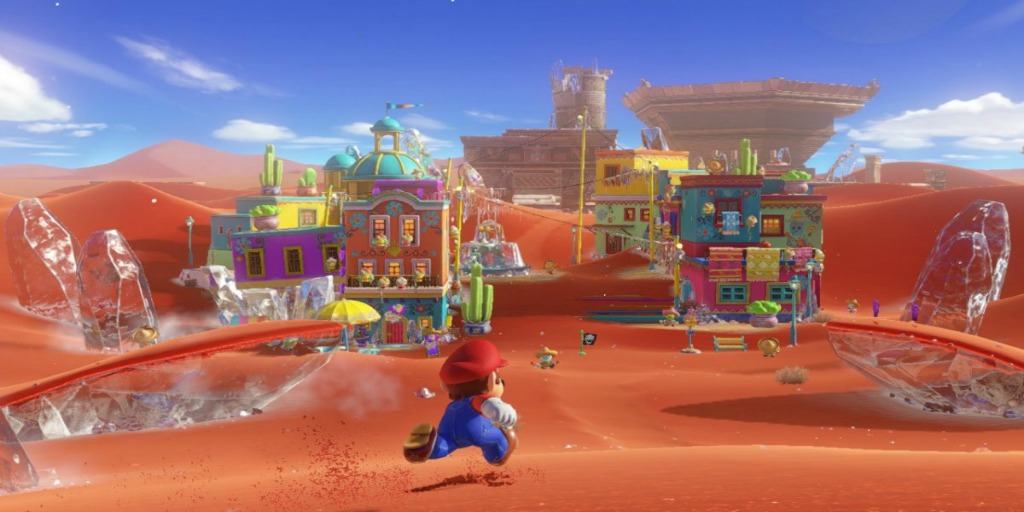 But for me, the cringe factor was when Mario had to wear a poncho and sombrero in order to get one of the Moons. You can only get into said building by dressing as a local and then playing a quick song in their band. 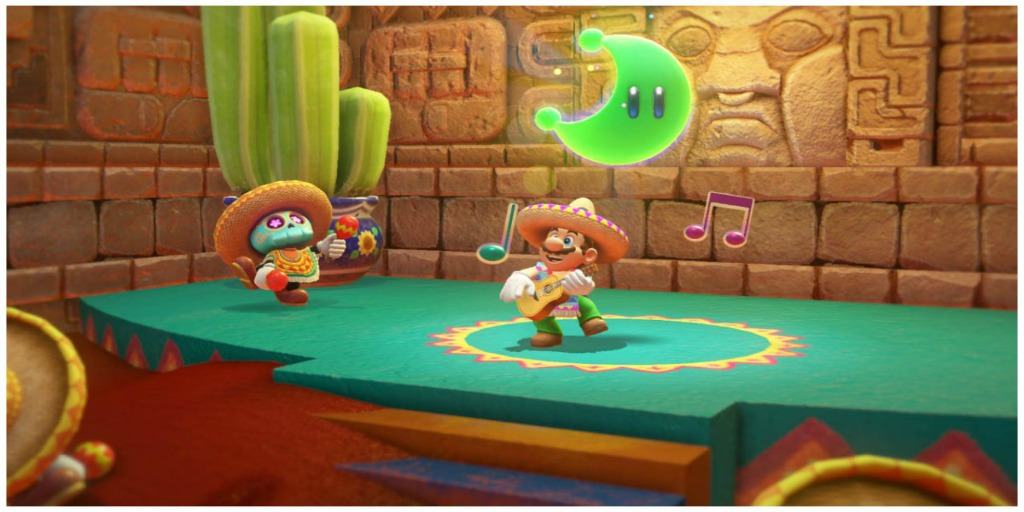 The conversation regarding this online has largely been as follows: “Who cares? It’s all in good fun. Mario looks cute. Happy, colorful, musical: this is a celebration of Mexican culture; it’s joyous and how could you hate that?”

It’s the clothes that cross the line for me, more than anything. We, as Mexican people, are not ponchos and sombreros; that’s just a caricature. On the whole, Mexicans (in both Mexico and elsewhere) don’t wear that. Now, this isn’t to say we never wear this garb but it’s not like our set “default” outfit as media would lead you to believe.

Once again, a stereotype isn’t outright false—it’s a generalization. “A widely held but fixed and oversimplified image” of Mexican people. It’s that eye-roll inducing “Cinco de Mayo, Taco Tuesday, wouldn’t it be crazy if we had a piñata“ complex.

Tostarena and, the outfit in question, was included in Super Mario Odyssey to be fun, happy, and goofy and therein lies the problem. The reason it’s cute and funny to see Mario wearing a poncho and sombrero is that it’s seen as a “Mexican costume” and it’s amusing to see Mario in it because it’s oversized, colorful, and foreign. Mexican culture becomes part of a fantastical world, inadvertently undermining its real world existence.

We’ve Normalized These Depictions But We Shouldn’t

An Italian plumber putting on a poncho and sombrero to dance with skeletons is bad the same way it’s bad when people dress “like Native Americans” to support their team’s racist mascot. We are a group of people, not your costume, background, or theme party. We exist outside of amusement or perceived novelty and should be represented as such. Video games, of course, aren’t alone in this… 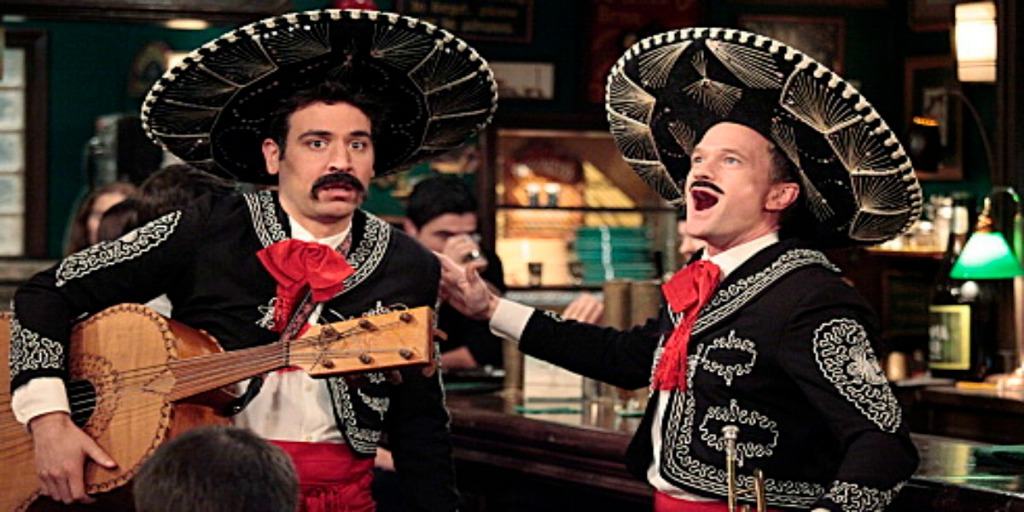 See this scene from How I Met Your Mother… Our clothes and our music are often seen as comedic moments in mainstream media. Mexican culture becomes a novelty at best and a mockery at worst. Our culture (and perceived culture) becomes a cute, colorful, foreign spectacle. This is why—in real life—we still see “Mexican Halloween costumes” and “Drinko de Mayo” tanktops. Ponchos, sombreros, and mariachi outfits are always chosen for these occasions because they’re the most grandiose outfits and that’s what makes it “fun.” These representations aren’t celebrations of us; they’re caricatures. This is why you don’t see Pubela style hand-embroidered peasant blouses or even *ranchero style clothes. What would be the fun in that?

*I’m not advocating for Rancheo outfits since it’s also sort of a stereotype but it’s still a way more common style choice than a poncho.

What I Want From Mexican Representation in Video Games

I remember playing Guacamelee and not knowing if I was in on the joke or the joke itself. It was a great game but I’m still not sure how I feel about it socially; I’m not alone in that. Which is to say there is no, singular easy answer for what representation should look like.

Even in the case of Mario, some Mexican people are really excited about it.

We all want something different and, to me, the best solution is more representation and a broad spectrum of that representation. There’s nothing wrong with sombreros or day of the dead, but when it’s the only way Mexicans are represented it becomes a problem.

We run into similar issues when it comes to women in video games as well. We need overtly sexy characters and ones that aren’t. Some people feel empowered by Bayonetta, some want Zelda, others want Shiek. Just having more options out there is a start. And fortunately, we see games getting more and more diverse–especially in indie spaces. One reason we scrutinize over-representation of marginalized groups is that it happens so infrequently. We have to be critical of our seat at the table because it’s one of the only ones we have.

I also want games that are willing to take a more subtle approach in their representations of Mexicans and Latinos in general. For instance, the inclusion of Alejbrije-like boss battles in Guacamelee was wonderful. 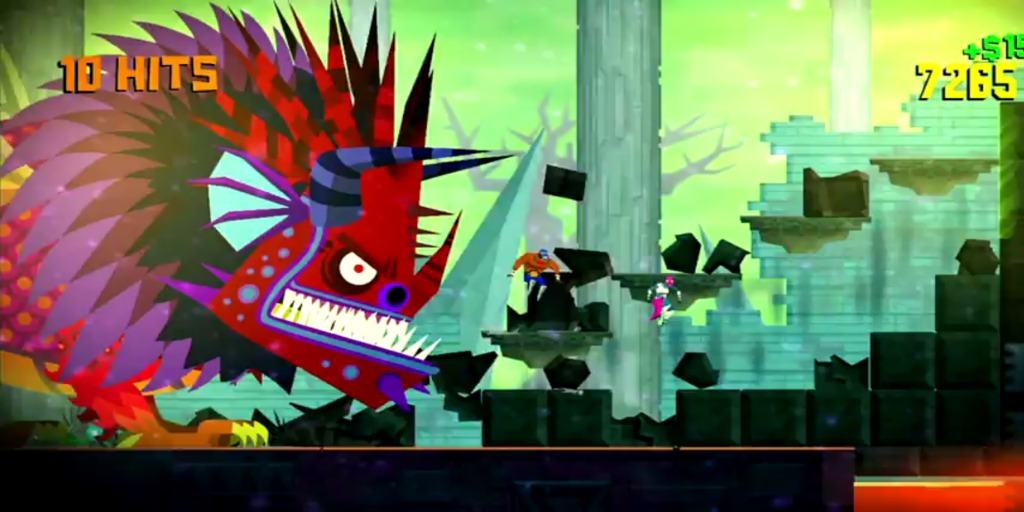 Naming a character Tostada, on the other hand, is just kind of weird. 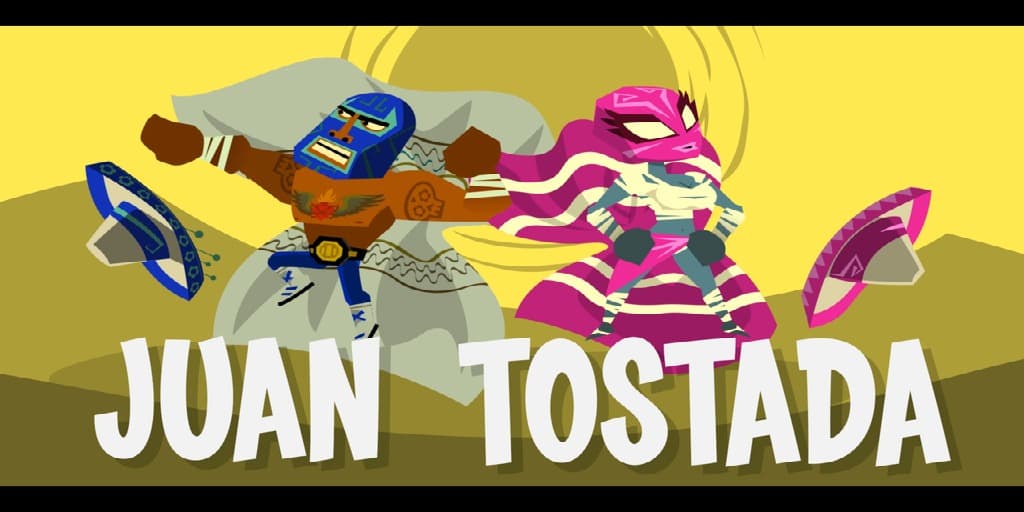 I want representation that isn’t solely focused on a character or world being Latino. I want more Sasha, from Severed and Sombra, from Overwatch. As I’ve discussed before, I want to see myself in these characters and that always means going beyond race. When you’re representing a culture (whether that’s tied to race, gender, sexuality, place, age, etc) it should always be done thoughtfully.

And that will never be too much to ask.