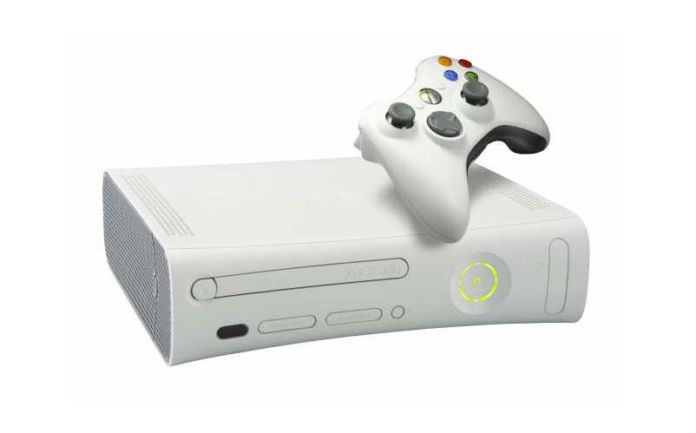 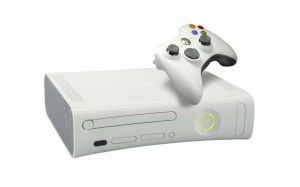 Do not go gentle in that good night.

The time has come to begin mourning the official impending death of the Xbox 360, as Microsoft has announced that they’ll soon cease production on the console.

According to a post by Xbox’s Phil Spencer, Microsoft will now cease Xbox 360 production after feeling the strain of manufacturing a now decade-old console.

“Xbox 360 means a lot to everyone in Microsoft. And while we’ve had an amazing run, the realities of manufacturing a product over a decade old are starting to creep up on us. Which is why we have made the decision to stop manufacturing new Xbox 360 consoles. We will continue to sell existing inventory of Xbox 360 consoles, with availability varying by country.”

Of course, we know that the termination of production is a business decision that’s meant to steer more Xbox 360 owners into upgrading to an Xbox One, and we certainly can’t blame Microsoft for pulling out all of the tricks; it’s no big surprise that they’ve officially stuck a fork in the 360. After all, it’s undeniable that the Xbox 360 was a formidable console, despite its initial Red Ring of Death issues. We’re sad to see it go, but hopefully it means that Microsoft will be placing all of their attention on developing for the Xbox One, and developers can officially stop developing ports for the Xbox 360.