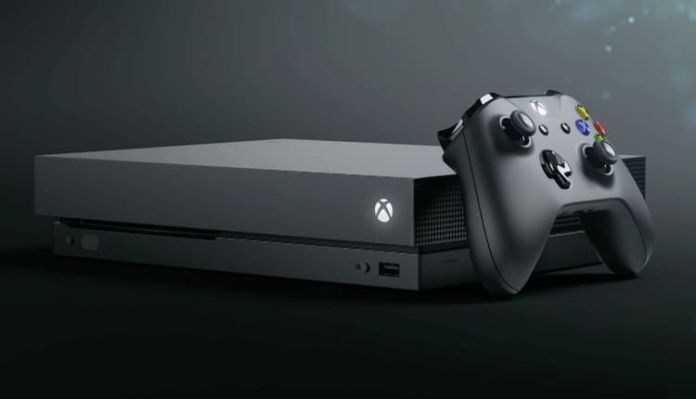 Microsoft is updating their Terms of Service as of May 1st. And within the updated ToS comes language that seems to indicate the company is planning to be more aggressive against toxic language and shady activity. 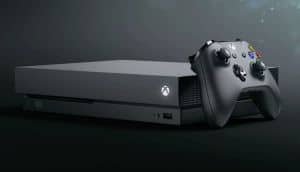 The upcoming Terms of Service were published to the public back on March 1st. Microsoft has updated their Code of Conduct to now specifically mention “that use of offensive language and fraudulent activity is prohibited.”

Here are how rules IV and V of the Code of Conduct now read according to Microsoft:

Microsoft goes on to state the repercussions in the Enforcement section of the Code of Conduct:

“If you violate these Terms, we may stop providing Services to you or we may close your Microsoft account. We may also block delivery of a communication (like email, file sharing or instant message) to or from the Services in an effort to enforce these Terms or we may remove or refuse to publish Your Content for any reason. When investigating alleged violations of these Terms, Microsoft reserves the right to review Your Content in order to resolve the issue. However, we cannot monitor the entire Services and make no attempt to do so.”

The Enforcement section remains unchanged. The language is the same as the previous Terms of Services agreements that have come before it. But it’s interesting to see that Microsoft is now attempting to take a formal stance on both language and fraud.

Rule VII of the Code of Conduct already specifically mentions “stalking, posting terrorist content, communicating hate speech, or advocating violence against others.” So it’s curious that Microsoft felt the need to implemented the vague, blanket statement that is “offensive language.”

What constitutes offensive language is anyone’s guess. And it could be a future problem for Microsoft having something in your Terms of Service that is completely open to interpretation. But it appears that the company is attempting to make a sweeping statement against toxic behavior in general. We’ll have to wait and see if the new language prompts and additional action from Microsoft as of May 1st.