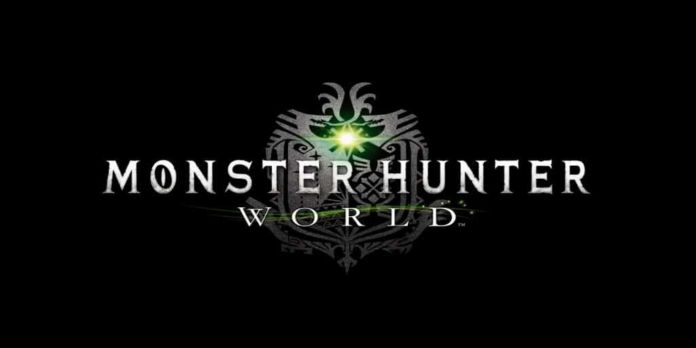 Monster Hunter: World is getting its 2.01 update for Xbox One and PlayStation 4 today. And it seems like the primary reasoning for the patch is to fix a couple of boo-boos initiated by the game’s 2.0 update. 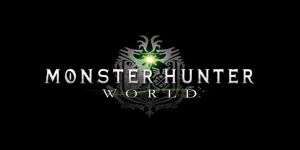 Capcom detailed the 2.01 update for Monster Hunter: World on their blog this morning. They said that within 2.0, “a balance update was done to the bow’s Dragon Piercer attack to fix a bug where you could shoot past the attack’s angle limitations.” Unfortunately, the fix broke things further:

“Due to this update, when the target is lined up with the reticle at a very fast speed and the Dragon Piercer fires, it was discovered that the player may not be able to face in the direction of the reticle. This has been fixed so that even if the player is aiming at a target quickly in a direction they are not facing, the reticle will still be able to aim in that direction.”

With the 2.01 update, Capcom has resolved the Dragon Piercer bug that has been plaguing people since March 21st. But the developers didn’t stop there. They’ve also “rectified” an issue with the game’s Arena Quests.

Following the 2.0 update, a bug would occur for players during the loadout portion of Arena Quests. The bug would cause the item window order to change. But instead of changing the system back to how it was prior to the bug, Capcom is embracing it:

“When selecting loadouts during Arena Quests, a bug occurred where the item window order would change. However, this has now been retooled as part of the game design. Details:

I supposed it’s nice to stumble into a bug that essentially makes your system better? The 2.01 update is now live for Monster Hunter: World.