N64 Classic Edition Could Be Coming, Patent Filed by Nintendo 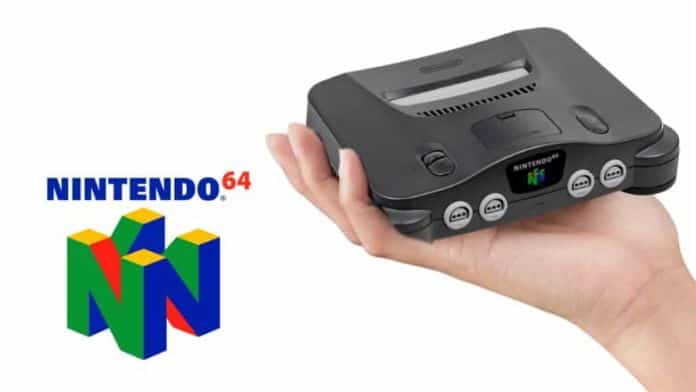 There could be mounting evidence that a N64 Classic Edition is on the way. Nintendo has filed a new patent in Japan for the N64 with verbiage that sounds indicative of a new iteration of the console. 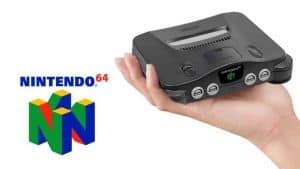 We could be merely grasping at straws here, but a new Japanese patent was filed by Nintendo for the term N64. The purposes of the patent include “video game program, controller for game machine, joystick for video game machine, TV game machine and more.”

Of course, companies reapply for patents all of the time in an effort to protect their intellectual properties. But with Nintendo’s recent track record, it’s hard to imagine that a N64 Classic Edition isn’t coming sometime soon – perhaps even later in 2018.

The NES Classic Edition launched in November of 2016 and flew off of shelves throughout that holiday season. It sold over 2.3 million units, and likely would have sold more if Nintendo didn’t have issues producing a steady supply. The system was incredibly well received. Many people’s only gripes were the inability to find one and the controllers having unusually short cords. Nintendo plans to rerelease the NES Classic Edition for a second run beginning June 29th.

There’s little doubt that a N64 Classic Edition is coming our way sometime in the near future. But the system could prove trickier to produce than its two predecessors. For one, the Nintendo 64 focused heavily on the system’s ability to incorporate 4 players at a time. And the console’s controllers will certainly be more expensive to produce than the NES and Super NES varieties. There’s also a shot that a Game Boy Classic Edition could find its way into production before the N64 Classic Edition does. But again, that’s merely speculation.