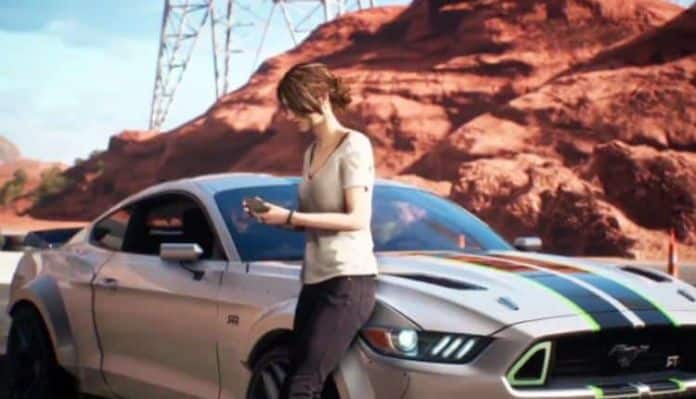 Just on the tail-end of EA removing microtransactions from Star Wars: Battlefront II, EA’s Global Manager of Community Engagement Ben Walke has announced that they have changed the progression system for Need For Speed: Payback. 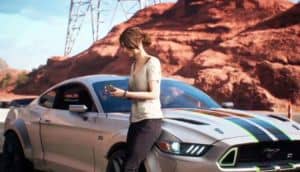 Though series is notorious for its loot boxes and microtransactions bleeding from the thin yellow line, the games never quite managed the controversy as Battlefront II did. This was likely because such issues never interrupted gameplay or seemed as obviously unfair. Payback, however, did received a few complaints on the matter, but as a racing game it never came as a surprise to anyone.

That said, it is somewhat unexpected that EA turned from Battlefront II to Payback. Of all games, it is the series least prone to controversy. Nonetheless, the changes in Payback’s progression system include: the amount of REP earned for each event has been increased, as has the Bank, bait crates give more REP and Bank, Roaming Racer will also increase REP and Bank, Air Suspension will appear more often in Shipments, and you will earn REP and Bank even if you don’t win first place.

All of the changes are available now, for free. Walke adds that this is just phase one and there will be more “tweaks” and changes coming soon. Future changes will have to do with “the way tune-up shops work” and “the quality/level of parts they stock.”

Though Walke never mentions recent events or anything to do with Battlefront II, it is hard not to associate the changes. This may also support the argument that it was not Disney that nudged EA in the right direction, but the customer outcry. Hopefully the changes in Need For Speed: Payback can be a sign for the future of EA and a new approach to progression systems and microtransactions.

Those maybe high hopes, however, as EA may also just be sweeping these changes under the rug until the controversy has died down. The more people talking about these apparent changes, the better for them, and EA’s Bad Business will strike again in time.