A new Marvel game was just announced in a very untraditional way. A group of former Blizzard developers confirmed the existance of their new studio in Second Dinner. And with the studio reveal came the additional  reveal that they’re working on a new Marvel game. 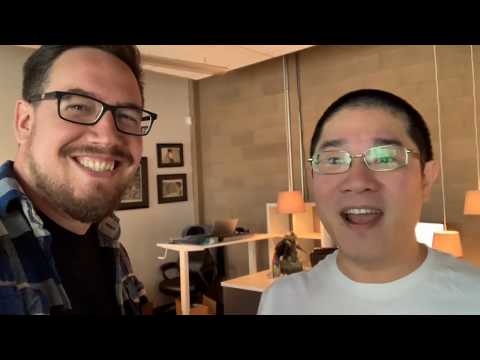 The team at Second Dinner teases within the above announcement video that they’ve teamed with Marvel and have been working on a project with the company for about six months. They also teased that they’d be willing to share some details on it – if you’re qualified to make it to the interviewing process for hiring.

Marvel remained coy about details on the collaboration as well. Joy Ong, Head of Marvel Games offered the following quote with the project’s reveal:

“The team they’ve assembled at Second Dinner have made some of the greatest games in history. And now, working with the Marvel Games team and playing in the Marvel Universe… It’s going to be Amazing! Or maybe Spectacular! Or Incredible! Or Mighty! Or quite possibly all of the above!”

Based on adjectives, it sounds like it could have something ot do with Spider-Man, but really it could be anything. It certainly wouldn’t be a AAA style game for the character. Insomniac Games already has that covered. And the team at Second Dinner is currently far too small to be tackling a project of that caliber. But Hamilton Chu, CEO of the studio, does jokingly state the following:

“In all likelihood, this will be the best game ever made. I made a spreadsheet so I’m pretty sure. It’s going to take us a while to make, but we’re already having a lot of fun with the prototype. We can’t wait to show it to the people who we interview as candidates. Coincidentally, people should check out the new jobs we just posted.”