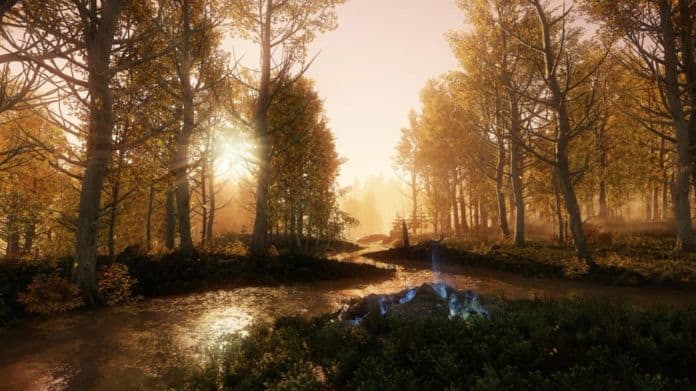 To keep players on the hook in anticipation of their game, Amazon Game Studios does something they call Screenshot Saturday. Over the last few weekends the studio continued the trend, and released New World screenshots showcasing new locations within their upcoming MMO.

We last talked about New World following the game’s most recent showing during Gamescom. Even then the title was being lauded for how well it ran and how pretty it looked. And that’s while the game is technically considered to be in a pre-Alpha state according to Amazon.

The gushing continues as this weekend’s New World screenshots are just as impressive as those that have come before it. An MMO of this scope looking this good isn’t exactly the norm. But the proof is in the pudding, with the pudding being these damn fine looking screens.

Each of the most recent New World screenshots differ considerably from the others. Amazon Studios is doing a fantastic job pulling images from different locales in the game, thus helping to share the diversity and scale of their upcoming MMO. Above are the images that have been recently rolled out within the studio’s Screenshot Saturday promotion: 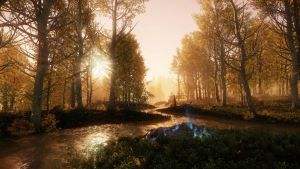 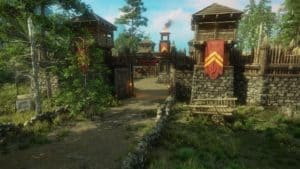 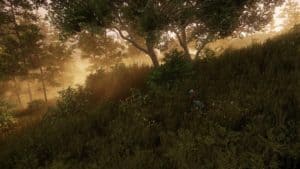 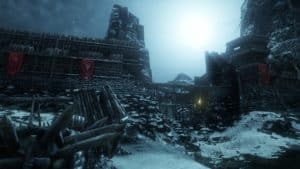 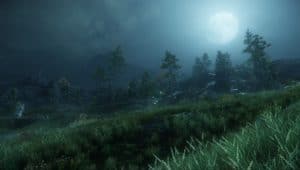 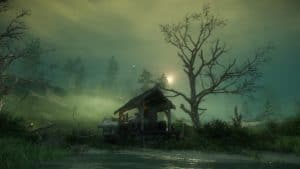 The first image is a beautiful shot of a wooded area with incredible lighting and some fantastic water effects. The next contrasts wildly portraying a dark, foggy, swamp like area with dead trees and genuine gloom.

Following that is an image showcasing a night shot of a grassy field that looks quite fantastic. And after that we get to see a fort that’s been bombarded with winter snow. Next is a shot similar to our first wooded area but seemingly entrenched in morning dew. And the last is another fort location but with a spring like feel instead of the cold and dark winter.

Again, these images look great, but it’s hard to image that Amazon Game Studios will roll their MMO out looking as it does in these promotional shots. I would imagine that most people wouldn’t be able to run the title on an average gaming PC the way it’s currently looking. Amazon is saying the game is requiring a GTX 970 and Intel i7 processor at minimum. We’ll have to wait and see.

If you’re interested in hopping into New World, feel free to head on over to Amazon’s site and sign up to potentially become one of the game’s alpha testers. There’s no release date for the game yet, but the hype is certainly growing. 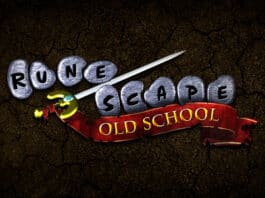 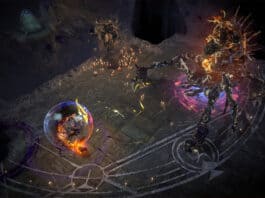 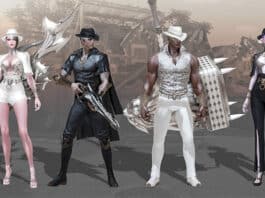