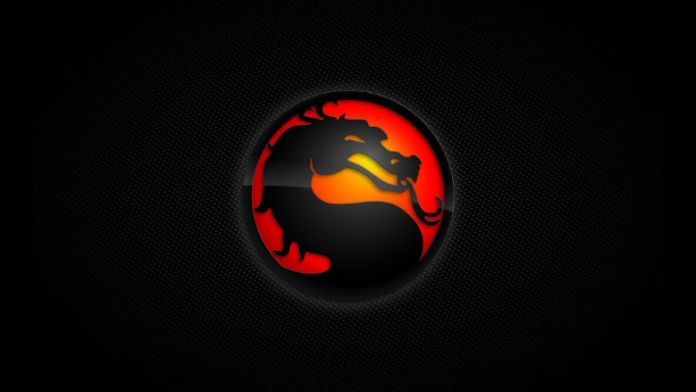 We haven’t heard anything about the next Mortal Kombat game from either Warner Bros. Interactive Entertainment or the developers at NetherRealm Studios. That, of course, doesn’t mean it isn’t coming. So when news broke earlier today that one of the series’ previous voice actors had leaked the next Mortal Kombat title’s existence, it wasn’t altogether surprising.

That’s exactly what it appears José Eduardo Garza Escudero accidentally did a few days ago. The voice actor apparently went onto Twitter to vent about not getting his gig back in the next Mortal Kombat game. Inadvertently confirming the next title’s existence.

Translated over from Spanish, Garza said “Well finally I confirm that the ‘professionals’ of @PINKNOISEloc decided to remove my characters from #MortalKombatXI. How sad that a company that wanted a lot ends up making decisions that affect both you, the consumers. Goodbye Kung Lao and Reptile.”

It’s unclear whether Garza is stating that Kung Lao and Reptile aren’t going to be included in the next Mortal Kombat game, or whether the developers are simply going another route with their portrayals. Kung Lao is one of the most popular fighters in the series, so it would certainly be upsetting to many fans if he were removed from the next entry. But the title of that next entry Garza back peddled on, saying the game could be “MKXI, MK10.5, MKXYZ or whatever.”

Since 2011, NetherRealm Studios has been on a pretty consistent schedule alternating between Mortal Kombat and Injustice titles. Mortal Kombat relaunched in 2011, Injustice: Gods Among Us in 2013, Mortal Kombat X in 2015, and then Injustice 2 in 2017. The timeframe certainly adds up for us to get a potential Mortal Kombat 11 at some point next year. Perhaps a reveal at the 2018 Game Awards is Warner Bros. and NetherRealm’s strategy.

Previous article
The Walking Dead: The Final Season Delayed at Skybound
Next article
Deadpool Christmas Sweater is as Hideous as the Hero Himself