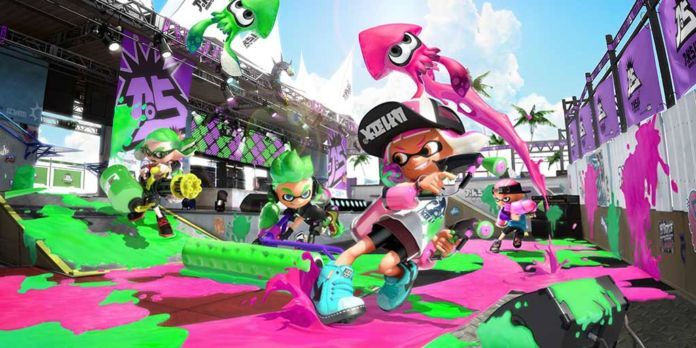 Did you hear? On Thursday evening, Nintendo announced additional details regarding Nintendo Switch Online. This is Nintendo’s premium online subscription offering for the Switch. No, no – don’t roll your eyes.

There’s something going on here that we need to take a look at. Something that could evolve the already popular Nintendo Switch into a machine capable of dominating the gaming landscape. Hyperbole? Maybe. Possible? Absolutely.

Here’s why Nintendo Switch Online details could be the biggest E3 news of the year: 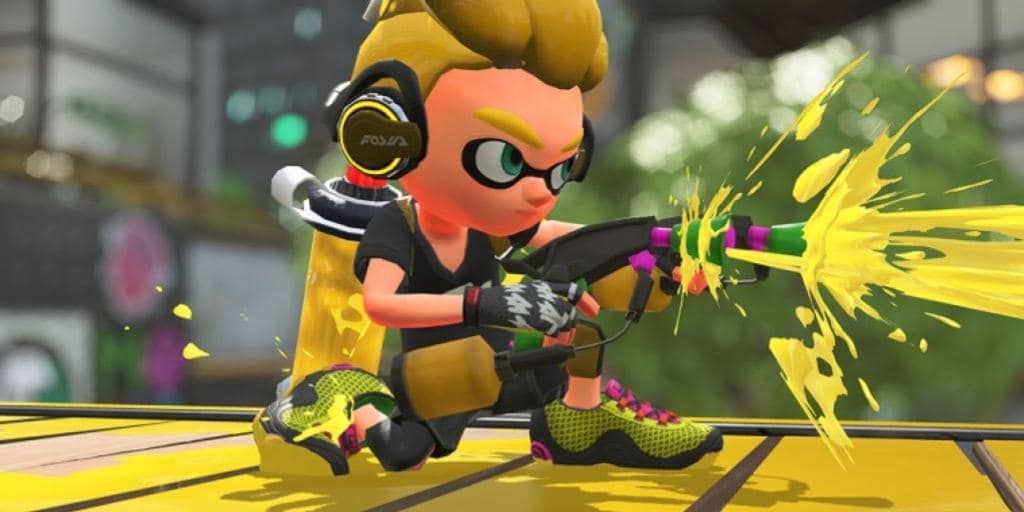 We didn’t get a ton of details from Nintendo on Thursday night. Their official Twitter accounts began rolling out tweets mainly to announced that Nintendo Switch Online would be delayed. First supposed to roll out this Fall, the subscription has now been delayed to a yet to be determined date in 2018. But they did update the program’s website to dole out all the details.

Nintendo Switch Online is described by the company as a “paid service [that] lets Nintendo Switch owners enjoy online multiplayer gaming as well as a dedicated smartphone app that connects to your Nintendo Switch system and helps you connect with friends for online play sessions.” Nothing revolutionary there. In fact, it sounds quite mundane. But because of the delay to 2018, Nintendo will continue to allowing Switch owners to play on their “mundane” online for free until the official program launches:

“You’ll be able to play compatible co-op and competitive games online by signing in with your Nintendo Account. Online play will be free for Nintendo Account holders until our paid online service launches in 2018.”

In the fine print, Nintendo states that “after the free-trial period, most games will require a paid online service subscription from Nintendo in order to play online.” So, in other words, people who aren’t aware of the impending Nintendo Switch Online program could be in for a rude awaking. I imagine there’s a large swath of people who won’t catch Nintendo’s notifications. And then one day are suddenly locked out from playing Mario Kart 8 Deluxe, Arms, or Splatoon 2 online. Luckily, Nintendo is reasonably pricing their online system.

Some may find it egregious that Nintendo is implementing this premium system in the first place. But they are fronting the cost of the servers we’re to be playing on. Not to mention some nice perks (and the whole point of this piece) that we’ll get to in a moment. Here is what a Nintendo Switch Online account will run you:

So for $20 a year, you can subscribe to their product and be done with it. That’s not a horrible ask. Especially once you hear what we’re apparently getting.

The Discounts and the App

One of the perks to being a Nintendo Switch Online member is access to gaming deals. They haven’t told us much yet, but Nintendo states on their site that “special offers for subscribers may include discounts on select digital games and content.” Again, nothing revolutionary, but it’s a nice perk.

This Summer, Nintendo will begin rolling out their mobile app for Nintendo Switch Online. It will be free to use until the program officially launches next year. This app is what will allow you to connect to your friends. Not ideal, I know. But it’s better than what the Wii and Wii U had to offer. And better is a step in the right direction for Nintendo.

Nintendo states that their “new dedicated smart device app will connect to Nintendo Switch and let you invite friends to pay online, set play appointments, and chat with friends during online matches in compatible games.” It will essentially be your hub to connect with the gaming community.

There’s no chance that Nintendo will compare with their app to what Xbox Live and even the PlayStation Network have become. But they don’t have it. Because that’s not beacon that will lead players to this service. That, my friends, is the currently named “Classic Games Selection.”

Nintendo first publicly laid out plans at the beginning of the year for their future online services. At that point, the “Classic Games Selection” was essentially a small amount of rotating titles that Nintendo would allow free access to. Each month, new titles would rotate in as the others would rotate out. It sounded alright, but the fact that you weren’t able to keep any given title perennially is a crucial downfall.

Enter the Xbox Games Pass. Microsoft officially rolled out the program last week. For $9.99 a month Microsoft gives Xbox Live members (Gold not required) access to over a hundred titles that they can download and play at their leisure. It’s not a cheap feature. $9.99 over a year comes out to $119.88, and there’s no discount to anyone that wants to buy the feature over a 12 month span.

Right around the same time that the Xbox Games Pass was going live, Nintendo reminded people of their upcoming Nintendo Switch Online initiative. But within that news was a deviation from their initial plan. See Nintendo’s tweet from Thursday:

Gone is any mention of a revolving group of games. Instead, Nintendo describes the assortment now as a “library of classic games.” It’s a little too vague to gleam anything concrete from the wordage. Luckily for us, Jason Schrier of Kotaku followed up. Here is Nintendo’s statement:

“Nintendo Switch Online subscribers will have ongoing access to a library of classic games with added online play. Users can play as many of the games as they want, as often as they like, as long as they have an active subscription.

Nintendo Switch Online subscribers will be able to play a wide variety of classic games, including Super Mario Bros. 3, Balloon Fight and Dr. Mario. More games will be announced at a later date. At launch the classic game library will include NES games. Super NES games continue to be under consideration, but we have nothing further to announce at this time.”

With little fanfare, Nintendo seems to be announcing the subscription service that people have been dreaming of for years. A Kotaku commenter asks Schrier, “so it’s the Netflix of classic games?” To which Jason replied, “sure seems like it.”

There’s little doubt in my mind that Nintendo will tout the “Classic Games Selection” aspect of Nintendo Switch Online during their E3 presentation. “Classic Games Selection” is in quotes because Nintendo themselves have said the name isn’t final. We’re likely to get the official moniker of it next week, as well as the number of titles we can expect to see from the program at launch. Nintendo has promised Super Mario Bros. 3, Balloon Fight and Dr. Mario at launch, but “more games will be announced at a later date.” A fantastic twist to the “Classic Games Selection” is that Nintendo is making the multiplayer aspect of the games online enabled. A feature that surely takes some time to implement. This could be one of the reasons why Nintendo was slow to roll out the feature. Regardless, it’s coming, and it has the potential to be absolutely amazing for fans.

In summary, for $20 a year, Nintendo Switch Online gives you online multiplayer, eShop deals, and the “Netflix of classic games.” I didn’t even touch upon the fact that Super NES games are “under consideration.” Those are likely coming after Nintendo can make a few bucks off of the inevitable SNES Mini. Regardless, imagine people being able to randomly connect to Wifi and download the original The Legend of Zelda in moments, seeing first hand where Breath of the Wild drew its inspiration from. Or connecting with a friend to get in a quick game of Tecmo Bowl. Maybe play a little Super Mario Bros. 3 as you patiently await Super Mario Odyssey. The NES has a historically great – and important – library of games to pull from. This could be revolutionary.

If Nintendo has enough games ready for an impressive reveal, they can dominate E3 headlines. And more importantly, good will from its oft-scorned fan base. Admission is more than reasonable. It’s all for $20 a year — not $60. Sorry, Microsoft.

Previous article
Magic: The Gathering MMORPG Will Be Free To Play
Next article
EA at E3 2017: What to Reasonably Expect