Home Games The Rise of Multiplayer Online Only Games 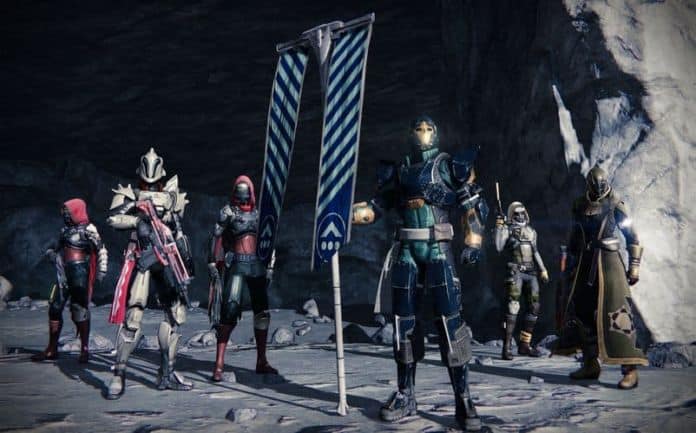 Since the beginning of gaming’s history there has always been a push for playing with others. From the original competitive game Pong (1972) to online juggernauts like Halo 2 (2004); multiplayer has always been a major staple in this industry. Yet, there has always been a balance (especially on consoles) for having a strong single player experience as well. More and more the trend of new titles being multiplayer online only games has pushed into the mainstream gaming scene, but is this for the best? Sure, online only games have been thriving  for years on PCs, yet on Xbox One and PS4 it’s still a bit of a black sheep.

With massive titles such as Star Wars Battlefront and the recently released Rainbow Six: Siege only allowing for a multiplayer experience, it begs the question if this trend will come full force to the console community. It’s important however to recognize that multiplayer only titles are not brand new by any stretch of the imagination, as just with last gen alone bigger titles like Battlefield 1943, Fat Princess, Phantasy Star Universe were always placing you in matches with others. This was balanced however by the torrent of Triple A, single player juggernauts such as Bioshock, Skyrim, and Deus Ex: Human Revolution. There always seemed to be a balance between both single and multiplayer games, but now it appears as if we are pushing for more online focused titles; the rise of multiplayer online only games is upon us. However, the growing trends throughout the gaming industry are setting a dangerous precedent for the future of online only games.

Now multiplayer online only games are not a bad thing, in theory at least. Playing online with friends has become a core feature of any major gaming console, moving beyond simply logging on and playing with others from around the world. Studies have shown that online gaming has benefits and the ability to form long last relationships with others. It’s the implementation of these online only games coming to consoles that is the issue itself.  It seems more and more games focus on the online aspect first before looking at a more individual experience. Take Destiny for example. Sure the game was riddle with development issues, but it’s clear that there is only so much content one can do by themselves. Aside from running the story and a handful of side mission by yourself, the game goes out of the way to always put you with other players.

Yes this is an RPG, but it has an incredibly noticeable lack of single player (or even story based) content; instead favoring a more multiplayer (co-op and competitive) angle. This kind of multiplayer focus can also be seen in games like Battlefield 4 and really any game in the Call of Duty series. Sure there is a single player, but there focus is incredibly clear as to what they want to push onto their buyers. Did you know that out of 35 trailers released for Battlefield 4 from DICE only 4 of them actually focus on the single player mode at all? There is no question that the online aspect gives this game extreme longevity, but is there even a point to adding a single player campaign? I would argue no, as the online content that is given to the game is more than enough to sustain a full price tag…However, this is where the problem is starting to begin. 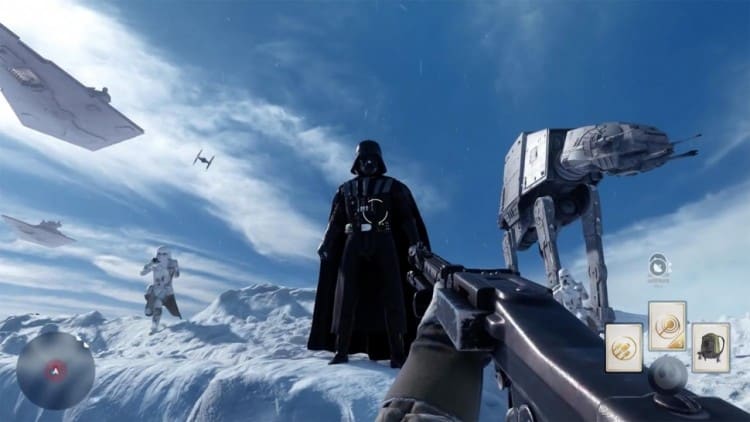 As mentioned before Star Wars: Battlefront is an online only game that was largely panned due to the lack of overall content offered. This is the same with Rainbow Six: Siege, as both titles suffer from an extreme sparseness with one of them clearly designed to be that way. And that is where the major issue with the push towards multiplayer focused only games, is the content we get for the priced paid. Games are expensive enough as is, but the clear lack of content we get is border line deceptive by the studios and publishers, I refuse to believe that companies such as DICE and Bungie who have helped define online gaming as we know it, would offer such a lackluster amount of content.

Destiny has moved from large package contents/expansions such as the recently released “The Taken King” , to a more live event focused model. What does that mean for non Guardians? Basically the players are receiving small content updates for free that last anywhere between a week and three weeks given the specific event. While that is all well an good, this hardly seems like a way to sustain an online community as these events are not always the richest in terms of things to do. Take the newly unveiled Sparrow Racing League, while fun at first the mode only features two maps to actually race on and has made leveling up in the event a long, grindy chore. This model is a reflection of what seems to become a growing trend, as content for online games are cut up and either given over a long length of time or sold to us at insane prices. I’m looking at you Evolve. You could argue that this is a way of sustaining the game over a long period of time and normally i’d agree; except video games are beginning to feel as if they have been cut apart and stored for later use.

Battlefront already lacks a large number of maps for the bigger game modes, was there a need to push “The Battle of Jakku” so far back, when it could have clearly just been in the core game? Why should I have to pay $50 for a season pass, when the core game alone feels like it’s completely missing large chunks of content? (Which if I do buy the Season Pass it’s totally on faith that the content I’ve paid for will even be worth that price tag.) The problem comes down to, and this is where I theorize, just plain old greed. Season Passes are not an old staple int he gaming realm, yet now every single game needs to have one that is charged at an insane price. Games like Evolve push downloadable content before even announcing the game itself and Gamestop pushes Season Passes like they’re going to rot away. 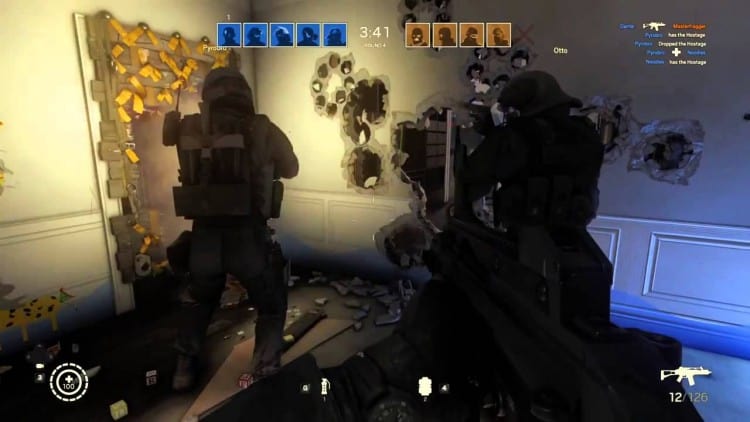 There is a market for well developed multiplayer video games; as the PC community has already proven with titles like Team Fortress 2 and League of Legends, but it appears as if console gamers are getting a twisted version of this. Gaining and sustaining a dedicated online community requires content and a fair price for the content in question. Paying $60 for the newest Rainbow Six and only obtaining what looks like small segments of the actual product is poisoning chances for future online only games. As I’ve stated before, games have always had a social interaction about them, but corporations seem content with capitalizing on this base instinct. It comes down to the fact we are not being charged a fair price for some of these multiplayer only games are offering, as they clearly just exist to push future DLC onto us.

I’m not saying we should do away with DLC expansions or the multiplayer only genre. If anything we should continue to cultivate and grow this genre, but I feel as if consumers are being ripped off for the prices being asked of them.  Over priced season passes, games with clear lack of content and a massive push for micro-transaction implementations are what’s ruining online experiences. I’m all for shooting my friends, but not if I have to buy the game, get the three expansion sets, make sure to have the retail exclusive weapon skin and pay for future content that I have no idea what will be included into it. Sometimes it’s nice to just buy a game and feel as if I got my money’s worth.

Are multiplayer online only games a bad thing? Sound off below in the comments.