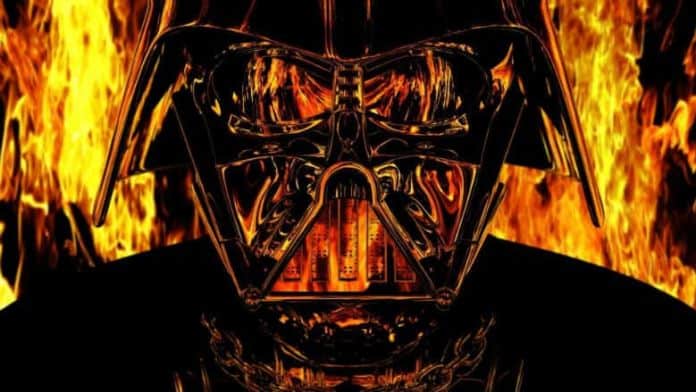 Kotaku’s Jason Schreier is here to depress gaming fans (and more specifically Star Wars gaming fans) with a scoop on one of EA’s next Star Wars projects. Kotaku’s journalist has sources stating that EA’s upcoming open-world Star Wars game has been canceled.

When Visceral Games was shut down in October 2017, production also ceased on the Star Wars game they were developing. Code-named Ragtag, the title was to be a linear action-adventure game under the guidance of Uncharted director Amy Hennig.

EA Vancouver was assisting Visceral on Ragtag. And although the project as a whole was scrapped, assets and other work the studios were doing carried over to the open-world Star Wars game that EA Vancouver would begin to develop in earnest. But whatever work and assets went into this project are for naught, as Schreier confirmed yesterday evening that EA had killed the potential open-world Star Wars game.

This open-world Star Wars game isn’t to be confused with Jedi: Fallen Order currently in development at Respawn Entertainment. That title looks to be safe at this point with a release window still slated for fall of this year. Though no one would really be surprised if that game fell into 2020.

But the question now is what is EA Vancouver now working on with their open-world Star Wars game scrapped. Schreier states that the studio is now focused on “a smaller-scale Star Wars project that’s now aimed for much sooner—likely, late 2020, which also happens to be around the time that I’ve heard next-gen consoles will launch.” He also confirmed that “to EA’s credit, [Schreier’s sources said] the publisher did not lay anyone off as part of this transition.”

EA’s partnership with Disney to develop Star Wars games seems to be in constant scrutiny by the gaming public, so one has to wonder if the latter is second guessing their agreement in any way. Surely there are innumerable publishers and studios that would love to have a crack at developing a proper Star Wars title. For now though, let’s just hope that Jedi: Fallen Order is able to successfully deliver us a fantastic Star Wars experience.