Overwatch: How Treating a Beta Like a Demo Paid Off 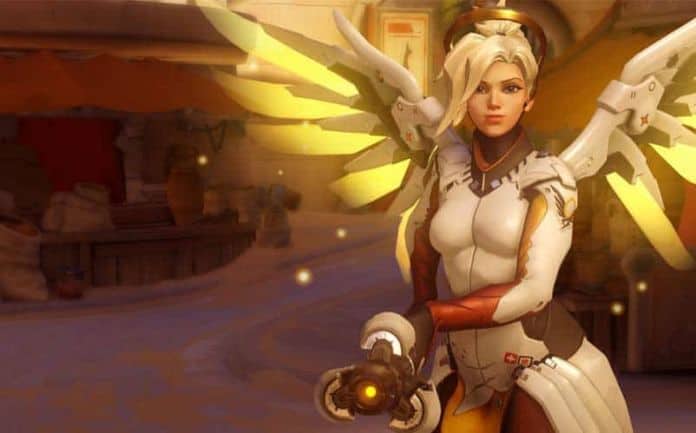 Remember game demos? Remember those awesome demo discs you used to get with PlayStation Magazine and other gaming magazines? Gamers loved those demos, and we loved it even more when we could download demos right on our consoles. At one point, in the early Xbox 360/PS3 era, it felt like EVERY big AAA game had a demo, regardless of how big of a release it was.

In 2016, however, it feels like demos are rare. Now, everything has 30 betas, with some of the earlier betas being closed and invite only, or you need to subscribe to some dumb service like EA Access (I’m being flippant; EA Access is well worth the $5/month, in my opinion). It has become common that big AAA games don’t get a demo anymore, but instead, they just might receive a multiplayer beta. Games like Gears of War 4, DOOM, and Uncharted 4 are the most recent examples of having a multiplayer beta but no demo. Admittedly, they’re not supposed to be one in the same, but it certainly feels like they are being treated that way by publishers, doesn’t it?

Look at what happened with Overwatch recently. Overwatch had a couple open betas right before its release, giving gamers virtually the full game, save for a few tweaks, for free for an entire week before ripping it away from them. It was like stealing drugs from an addict. Blizzard masked what was essentially a demo as a beta, and it has apparently paid off for them (just look at the buzz now surrounding Overwatch and how many of the friends on your friends list plays it every night).

Blizzard’s use of the Overwatch open beta was quite brilliant, and it’s likely going to set a trend for future, similar games. Obviously, the idea of a beta isn’t anything new, but it’s the manner in which Blizzard conducted the beta that’s worth noting. Instead of calling players testers, and limiting access to the beta, Blizzard essentially treated it like EA Access’s “try it for five days before you buy it” ideology (or however many days the actual beta was). What’s more, they made the beta long enough so that it wasn’t just a weekend, but it was more than just a few days of access. This allowed gamers with all different types of schedules to partake in testing the game out at some point in their busy schedules. And, Marketing 101 here, what’s the best way to get people to buy your product? Let them try it for free.

Of course, if you’re treating a beta as a demo, be sure that it’s a formidable experience. I say this because the recent DOOM beta that occurred right before its release had a lot of people turned off, as it felt like an emptier experience than we actually saw at the release. So, it’s clear that betas can have a negative effect on your game sales as well (despite the fact that DOOM is a good game).

Clearly, Blizzard’s Overwatch marketing was top notch. Not only were fans given numerous trailers and an open beta, but they were also given digital shorts before, during, and after the beta to pique their interests. So, if you played the beta as Hanzo and saw yourself loving that character, you’d enjoy that Dragons short that Blizzard released, keeping you invested in their game before it even hit the market. Genius.

In fact, I’m wondering if Overwatch would have swept the gaming community as quickly as it has had Blizzard not hosted those beta periods. Obviously, the betas had little to no bearing on the resulting quality of the game at release, but its meteoric rise would’ve been tempered to a slow burn without those betas. To me, it’s clear that these betas were essential to gaining interest in the game, especially for those who were ready to write it off as a moba and weren’t planning on dropping $40-$60 on it. And although it’s a shame that the decline of the demo is upon us, it’s likely that we should look forward to more betas in our future.