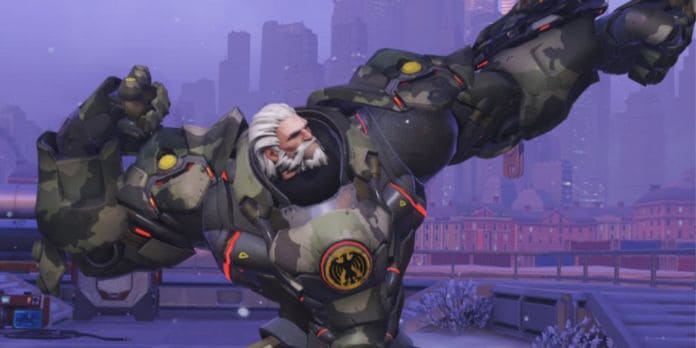 Blizzard has revealed today on their social media that Overwatch has reached 30 million players since it’s release in May 2016 across the PS4, Xbox One, and PC. Overwatch certainly deserves the praise, with its great roster of unique characters, very dynamic combat and maps.

Especially the constant tweaking the developers have been doing since the game came out has kept the game and community alive. There’s always something new to try with Overwatch, and it’s clearly kept players coming back and new players joining in the fun. 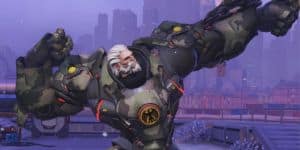 The game has also been growing due to Blizzard’s push into eSports. Professional gamers have been testing their skills in the game for quite sometime at Blizzard’s very own tournaments and leagues. Like the Overwatch World Cup, for example, that had gamers competing for gold. Overwatch League is another one, in which teams based in cities compete at local tournaments like any other sport. I’d love for this to get to the point where an Overwatch game tournament will be hosted in large stadiums and the game is on a big screen.

Here’s to Overwatch and its 30 million players! Keep playing and keep having fun! 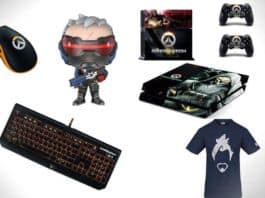 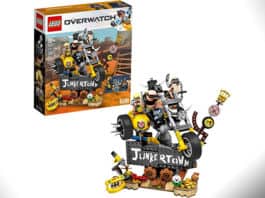 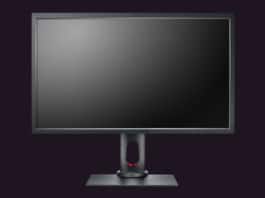 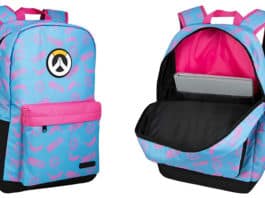 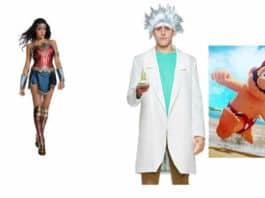